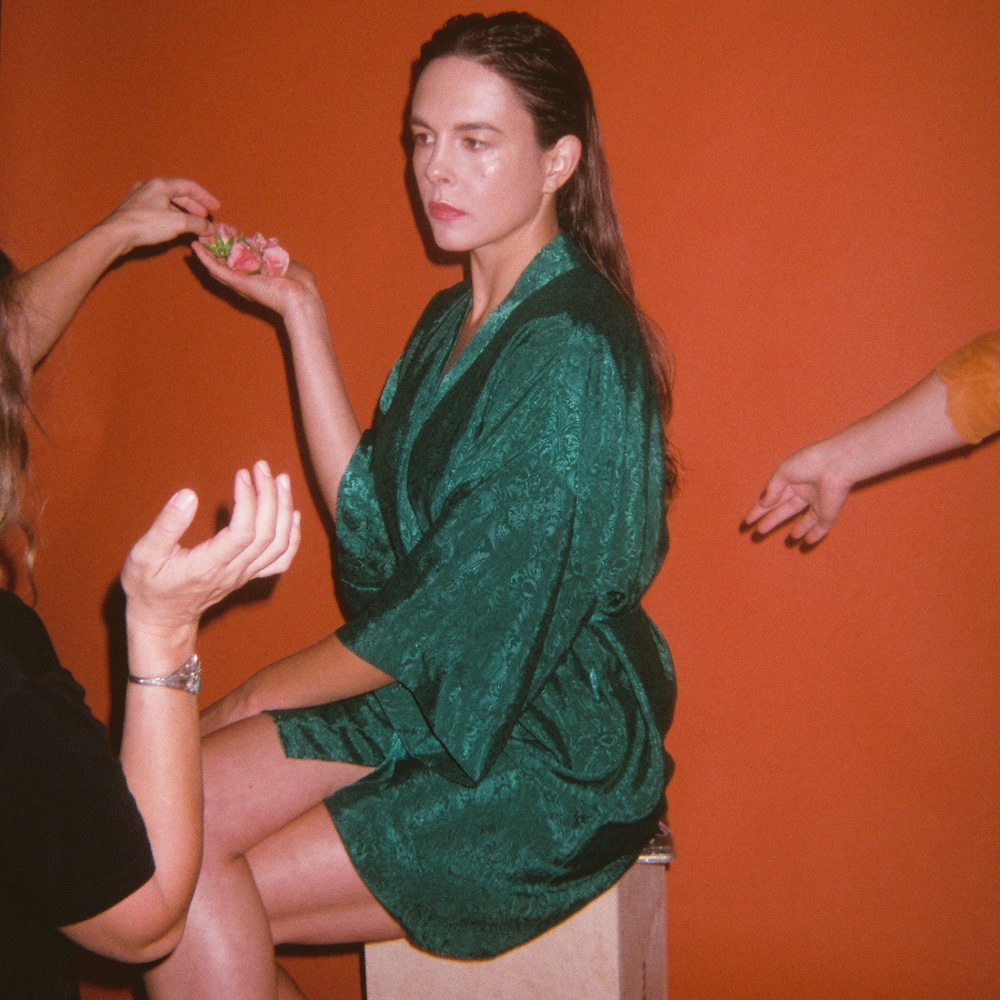 Madi Diaz has just announced the forthcoming release of the new companion-piece EP Same History, New Feelings. The EP features four songs from History Of A Feeling that Diaz has re-recorded with her peers Angel Olsen, Courtney Marie Andrews, and Natalie Hemby. Today, she’s shared a spare, intense take on “Resentment” that she recorded with future tourmate Waxahatchee. On this new version, Diaz and Katie Crutchfield sing “Resentment” as a duet, and they hit some huge harmonies.

In a press release, Katie Crutchfield says, “I listened to [History Of A Feeling] more than anything else last year, and I think Madi is one of the most talented and exciting people putting out music right now. This specific song hits me so hard every time I hear it, and having the chance to sing harmonies with Madi is always a true thrill.” Listen below.

The Same History, New Feelings EP is out 3/4 on Anti-.