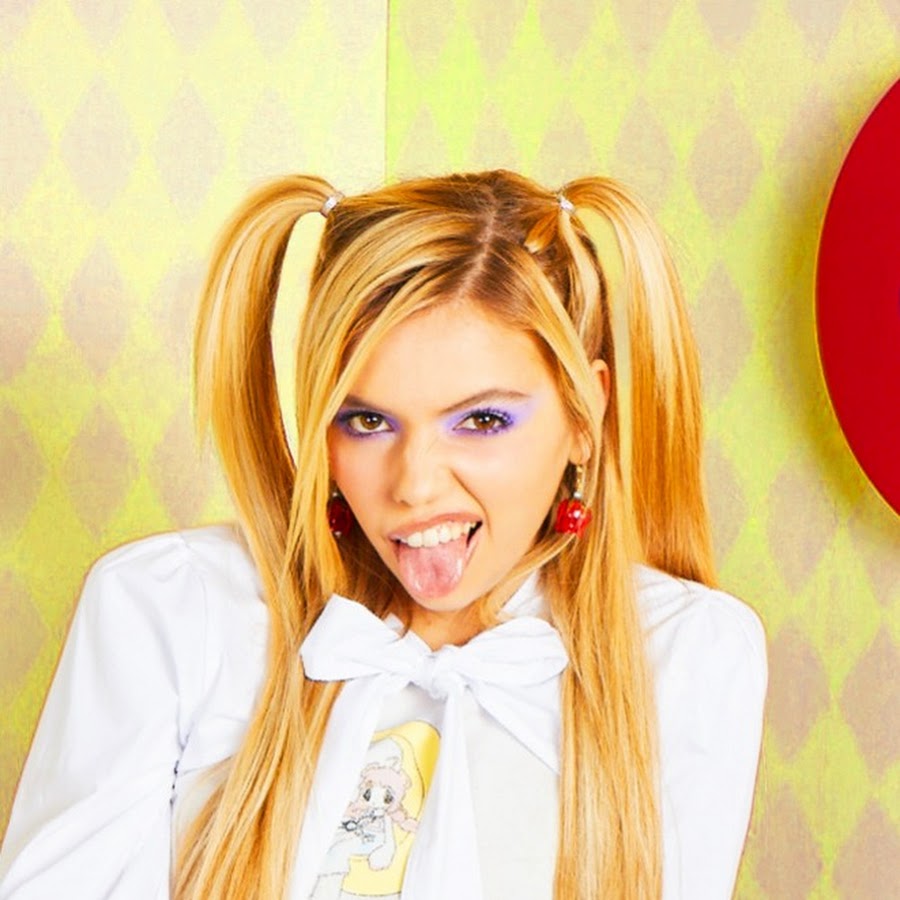 Salem’s mega-hit “Mad At Disney” has been on our radar for a while, as the piece received spiking fame and recognition.

I discovered the song over TikTok, where the creators were doing challenges on the beginning part where she sings, “I’m mad at Disney Disney, they tricked me, tricked me.”

Salem performs mad at Disney in a unique way as she swings between high and low notes. The project also has a music video where she stars in it with extravagantly designed ears and eccentrically tailored outfits.

The artist then left an inspiring message on Youtube thanking fans for their love and support; she also opened the stage for both criticism and compliments.