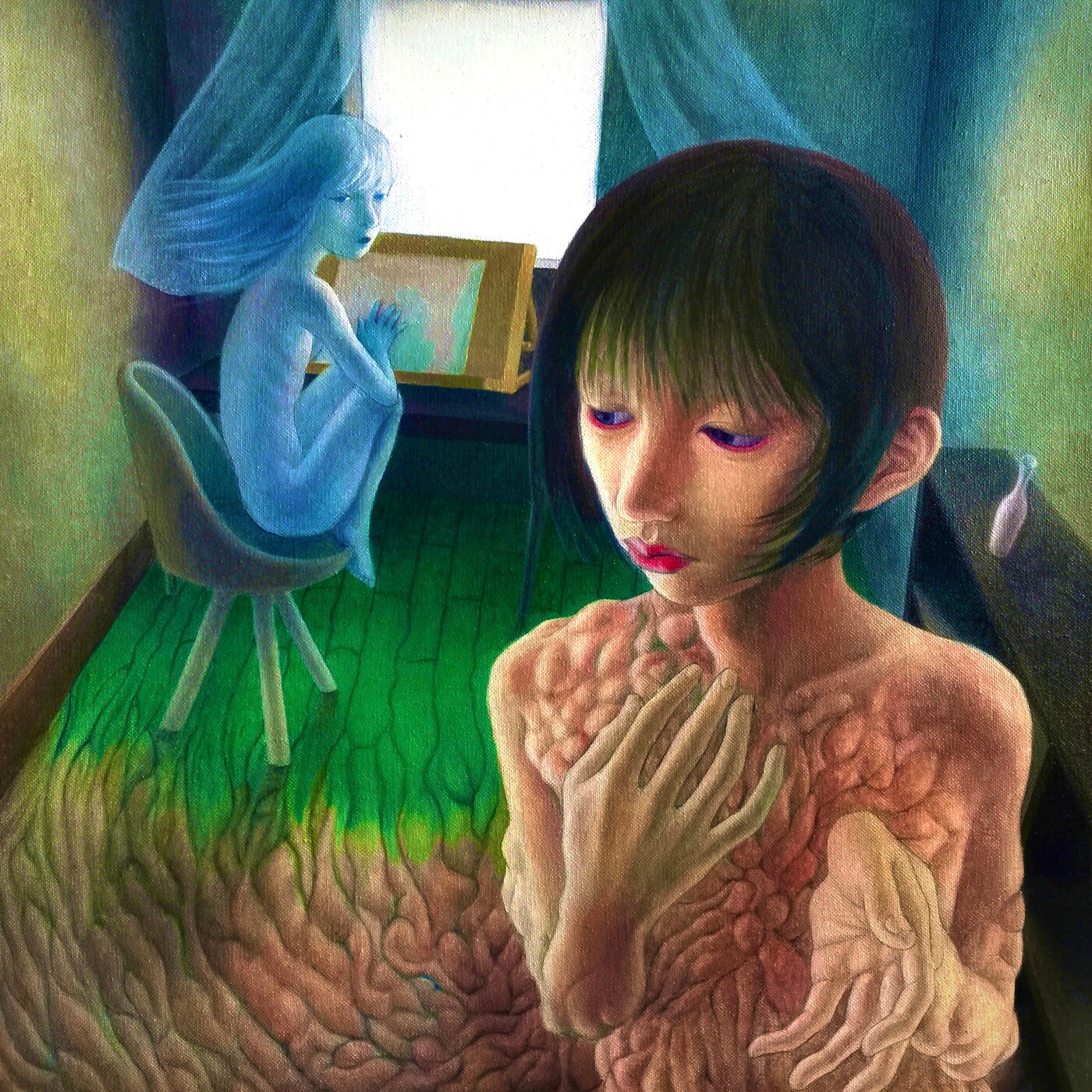 The Atlanta indie-pop duo Lowertown impressed us with “Bucktooth,” the lead single from their Dirty Hit debut album I Love To Lie. Also impressive: “Antibiotics,” the second single. It’s a somber yet intense track with a bit of ’90s alt-rock attitude, some spindly math-rock guitars, and just a pinch of twee scrappiness.

Singer Olivia Osby shared this background on the song:

I wrote “Antibiotics” soon after turning 19 about the clarity I felt after leaving my first serious relationship. The end of the relationship was a suffocating cycle of saying I wanted to end things because of how I was being treated, and my partner would respond by acting out or doing something to make me scared for them or pity them. So over and over, I would end up getting sucked back in, and during the relationship I got very sick with something similar to walking pneumonia from all the black mould in the walls of his house. I felt like the conditions of the relationship were quite literally poisoning my body and mind, like a sick and funny metaphor. After things were finally broken off, I fully recovered from my illness. For the first time in over a year, I felt like I was starting to heal both mentally and physically. The distance I had from that part of my life forced me to come to terms with how harmful the relationship had been and made me realize what kind of boundaries I should have for myself in the future.