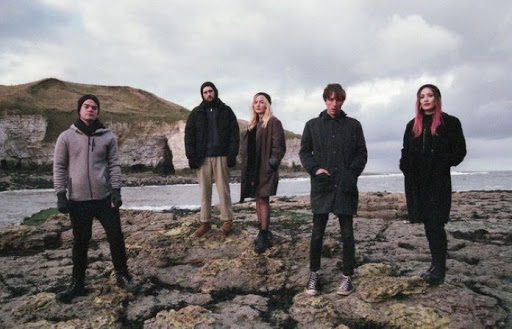 Low Hummer has been continually impressing their fans with plenty of emotions spun carefully into their indie-disco bangers. Their new single “The People, This Place” has created much buzz in the scene and elevated their name even further.

Moreover, the band also announced the news of a much-anticipated debut album. With songs such as “Never Enough,” named on Radio 1 as BBC Introducing’s ‘Track of the Week,’ on their rap sheet, the band is sure to deliver major waves.