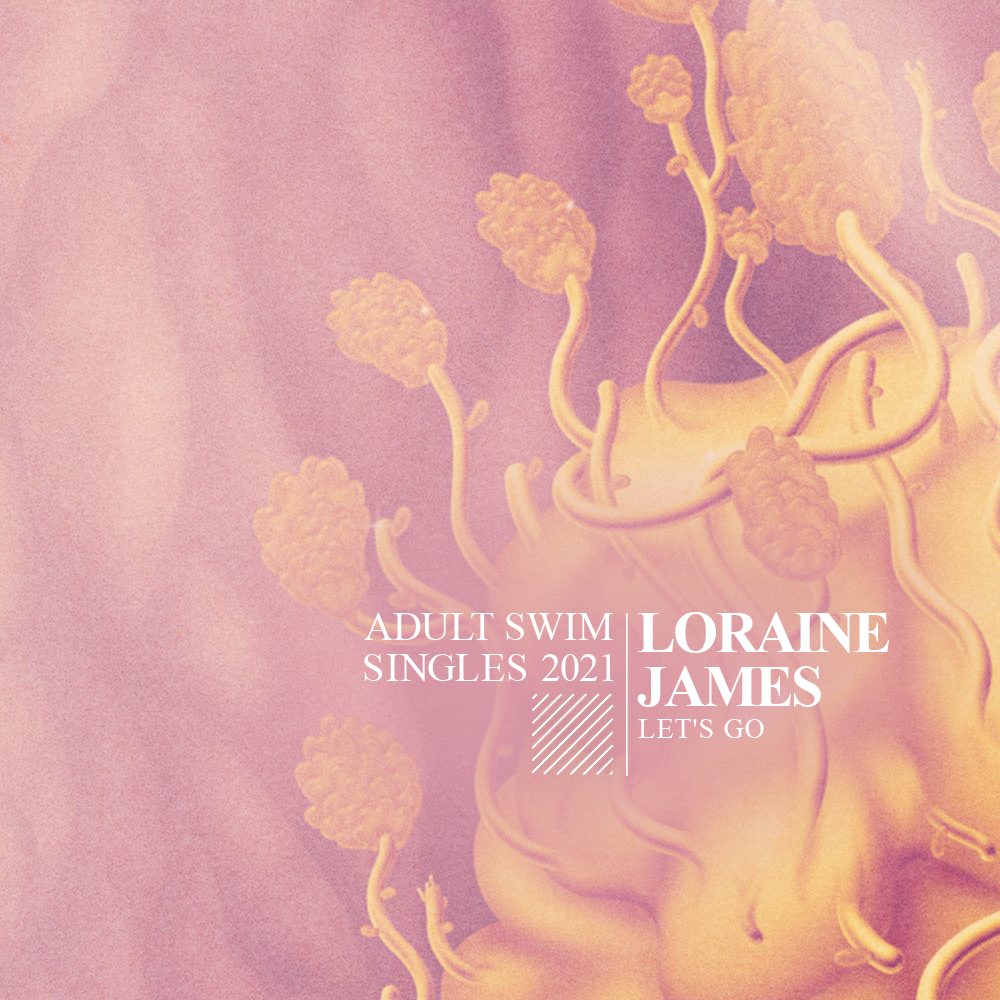 The London producer Loraine James makes experimental dance music of the heady, critically acclaimed variety — we’re talking The Quietus #1 album of 2019 levels of heady and critically acclaimed. She’s following up that record, For You And I, with a new one called Reflection, her second for the venerated Hyperdub label. James announced the album this spring with the brisk deconstructed techno track “Simple Stuff.”

Today she’s sharing another one via the Adult Swim Singles Program, which launched last week with a new Iceage heater. James’ latest offering is called “Let’s Go.” It’s more aggressive and direct than “Simple Stuff,” with drum programming that hits hard even as it busily skitters and synths that glint like lasers pinging off shiny surfaces. Hear it below along with “Simple Stuff.”

Reflection is out 6/4 on Hyperdub.