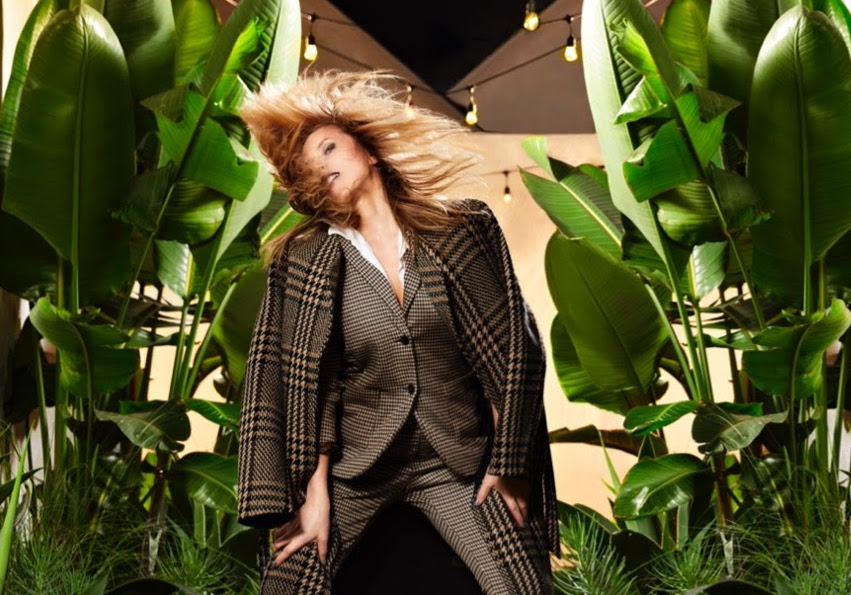 Last month, alt-rock great Liz Phair finally unveiled her plans to release the new album Soberish. We’ve been waiting on this one for a while. The pandemic-delayed album will be Phair’s first since her wild 2010 experiment Funstyle. Phair recorded Soberish with producer Brad Wood, her collaborator for her first three albums, all of which are solid-gold classics; it’s her first time working with him since 1998. Thus far, Phair has shared the early singles “Good Side,” “Hey Lou,” and “Spanish Doors.” Today, she’s got another one for us.

Compared to those other songs, Phair’s new single “In There” is relatively quiet and smooth, and it doesn’t really compare musically with those Wood-produced Matador albums. Instead, Phair sings softly over some heavily treated acoustic guitars and pianos, as well as a murmuring strobed-out synth sound. It sounds a bit like Phair’s take on the songs that Madonna included on the second half of Ray Of Light.

On “In There,” Phair sings vulnerably about missing someone who she’s not with anymore. She knows she shouldn’t be with this person, but the attraction still lingers: “And I can think of a thousand things that are wrong/ And I can think of a thousand reasons why you and I don’t get along/ But somehow, you got in there/ Like smoke under the door, or cold coming in through the floor, you got in there.” Listen below.

Soberish is out 6/4 on Chrysalis. Pre-order it here, and check out Stereogum’s 2019 Liz Phair interview here.