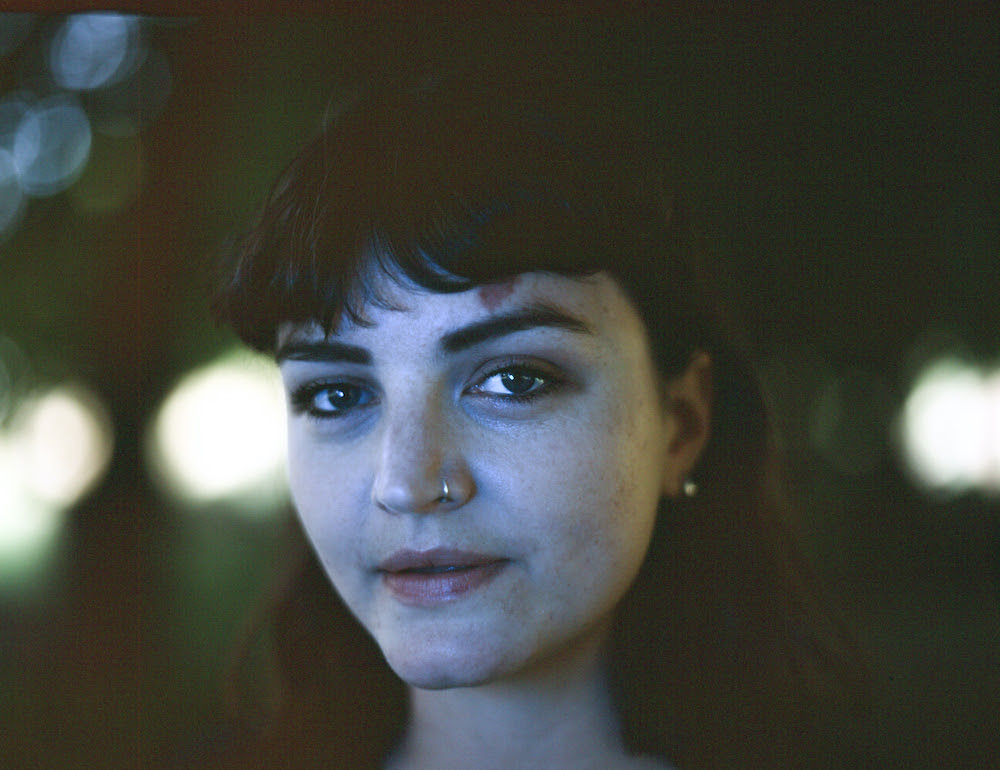 Later this week, the Muncie Girls leader Lande Hekt will release House Without A View, her second solo album. Thus far, Hekt has already shared the early tracks “Gay Space Cadets” and “Backstreet Snow.” With only a few days left before the album arrives, Hekt has dropped a final song, the pretty and bittersweet “Cut My Hair.”

“Cut My Hair” is not a Pavement cover. That would be “Cut Your Hair.” “Cut My Hair” also doesn’t sound anything like Pavement, despite falling under the vague catchall term indie rock. Instead, “Cut My Hair” is a sparkly, heartfelt song that’s shot through with yearning. In a press release, Hekt says that the song is “all about how my relationship with my gender has changed over the last few years as I’ve become more comfortable in myself and understood more about what makes me happy. It’s also about how easy it is to not talk to people when you’re struggling, which is something I did for a long time. There’s a line in there about climate change activism too.” Check it out below.

House Without A View is out 9/23 on Get Better Records.