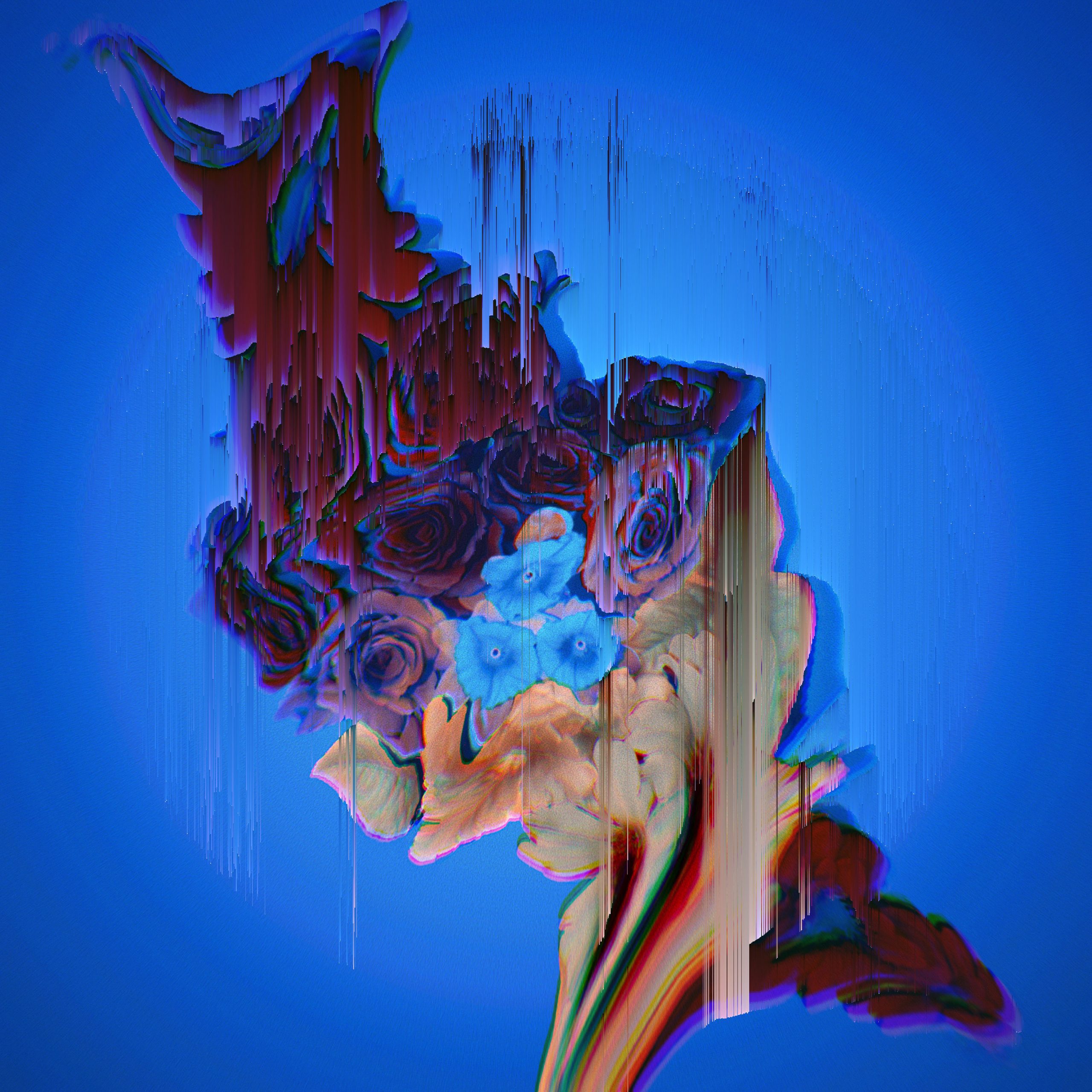 The new music collective isomonstrosity is led by producer Johan Lenox (who has worked with the likes of Travis Scott, 070 Shake, and Lil Nas X), composer Ellen Reid (winner of the 2019 Pulitzer Prize for Music), and conductor/computer engineer Yuga Cohler. Their self-titled debut album is dropping in November on Brassland. According to a press release, the trio’s goal was “to make a vocal chamber music album using the same process as a contemporary rap album.” They sourced excerpts from composers such as Brassland co-founder Bryce Dessner, had them recorded by the International Contemporary Ensemble, and then chopped them up.

Naturally, this is one of those albums with a large cast of guest stars. Among those popping up on isomonstrosity are Empress Of, Danny L Harle, Zacari, Kacy Hill, Vic Mensa, and Tommy Genesis. And on lead single “careful what you wish for,” idiosyncratic rapper extraordinaire Danny Brown gets significantly out-weirded by the helium-voiced 645AR. It’s wild to hear these guys over the song’s abstract experimental orchestral electronic music, but they both sound great in this environment — as does Lenox, who lends his voice to this track. Hear “careful what you wish for” below.

isomonstrosity is out 11/18 on Brassland.