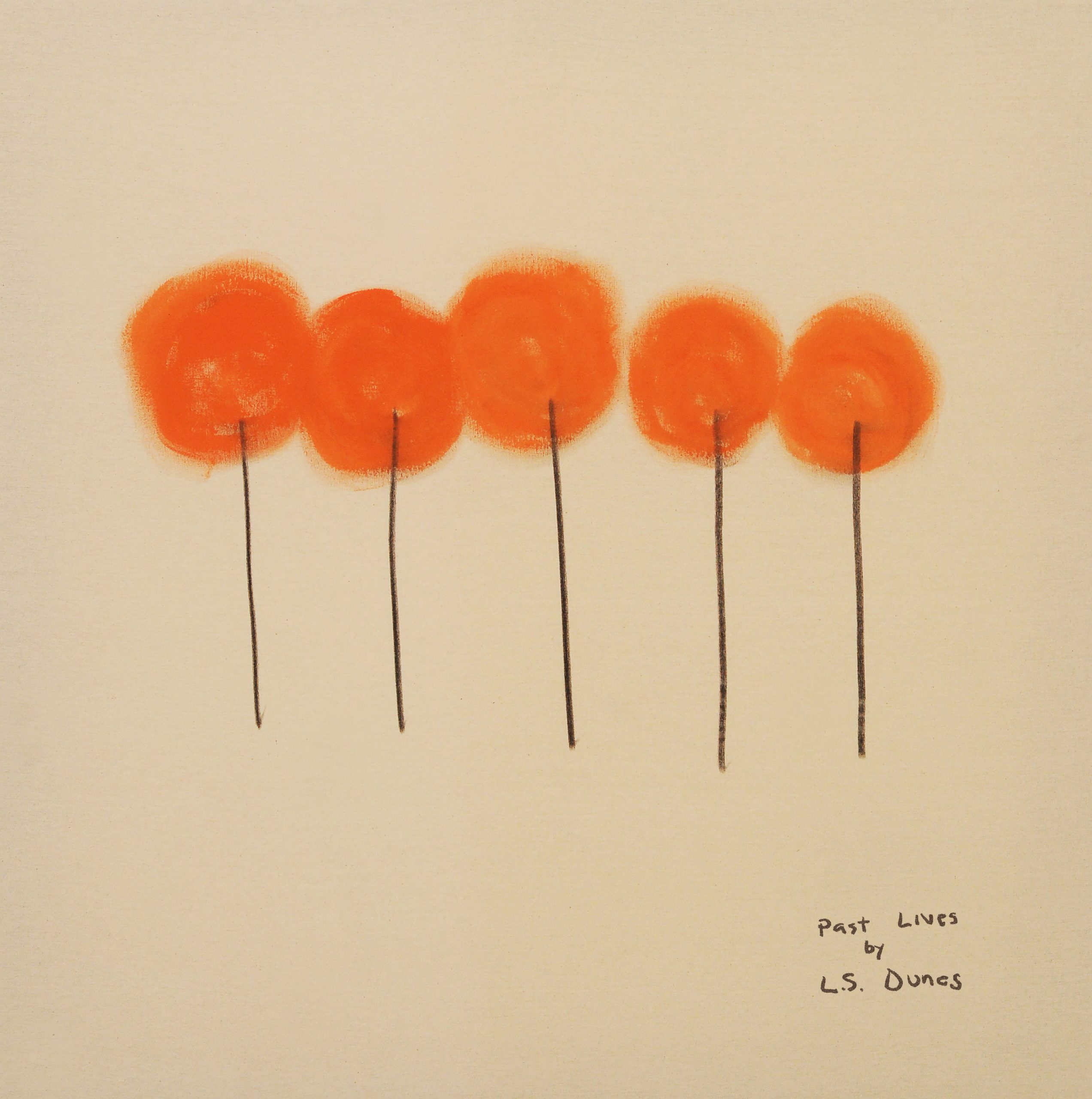 When the new post-hardcore supergroup L.S. Dunes debuted “2022” at Riot Fest, singer Anthony Green called it “the most fucked-up song I ever wrote.” He elaborated, “It’s about learning how to get through shit so that you don’t want to kill yourself every day.” The studio version is out now, and it rips.

Some more from Green:

I wrote 2022 when I was struggling to communicate the pain that I was in during the pandemic. I survived an overdose the previous year and was feeling like I would never be free of the obsession to get high, or just get out of my own skin and that I was only going to continue to hurt everyone I loved. It was a cop-out and easier for me to write a song rather than get honest and real with the people in my life–cry for help in a way. If there’s a positive take away, it’s that it’s never a burden to the people you love to share your feelings no matter how dark or painful it might be.

“2022” originally appeared on Green’s solo album Boom. Done. but was removed from streaming services a month later. It now reemerges as the first song on Past Lives, L.S. Dunes’ debut album. It makes for a grand introduction. “If I can’t make it ’til 2022,” Green sings, “at least we’ll see how long I can swim.” The music matches that vibe, creating a swirling current of sound for Green’s voice to escape from. It’s a powerful and catchy rock song, so check it out below.