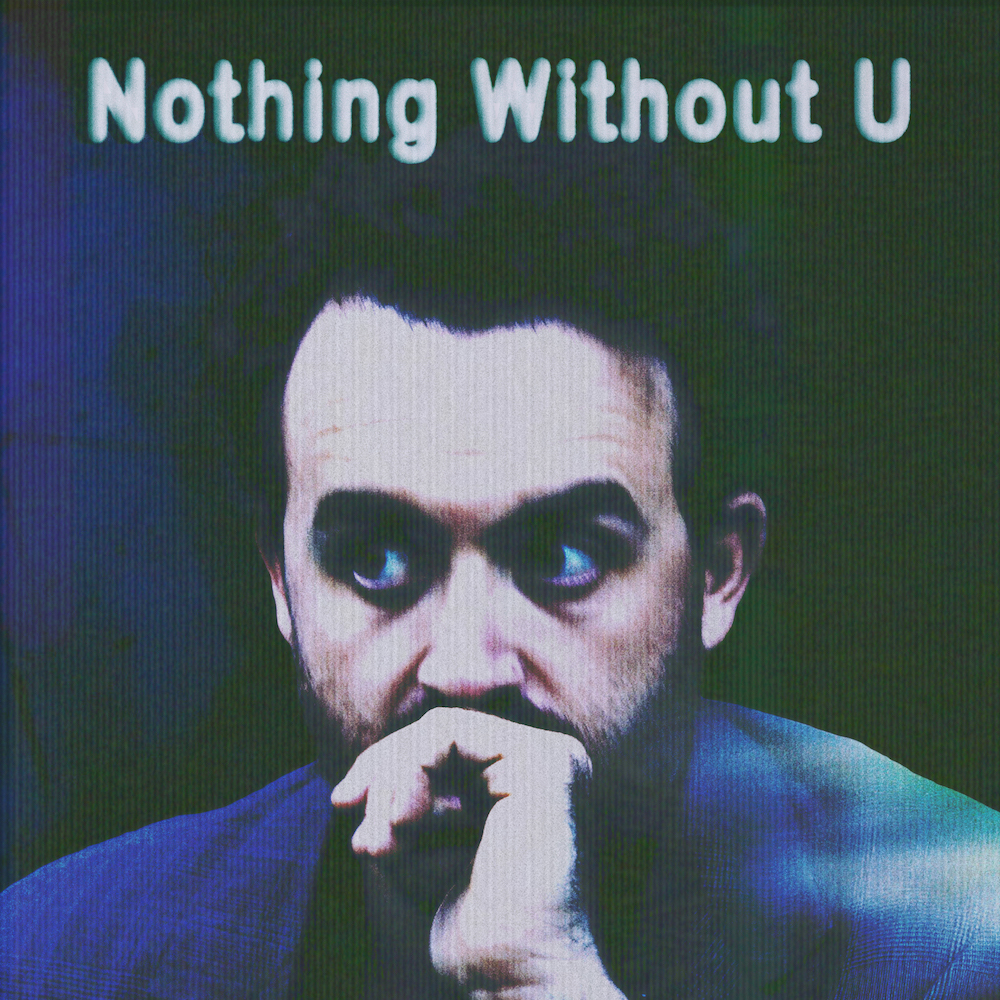 Up until now, you might best recognize Charley Damski as being part of Sharon Van Etten’s band, where he’s on keys, guitar, and is their live music director. Well, Damski is currently planning to release a solo album, Goner, on September 30. Ahead of his album’s release, he’s sharing a pensive, lovelorn new single called “Nothing Without U” that features Van Etten on backing vocals.

Co-produced by Damski and Van Etten’s drummer, Jorge Balbi, “Nothing Without U” has its singer sounding inspired by Beck’s broken-down cover of “Everybody’s Got To Learn Sometime” as Damski forlornly processes a lover’s absence. Over shuffling snare, funk-tinged bass, and warm keys, Van Etten’s ethereal backing murmur creates a nice call-and-response. Listen below.