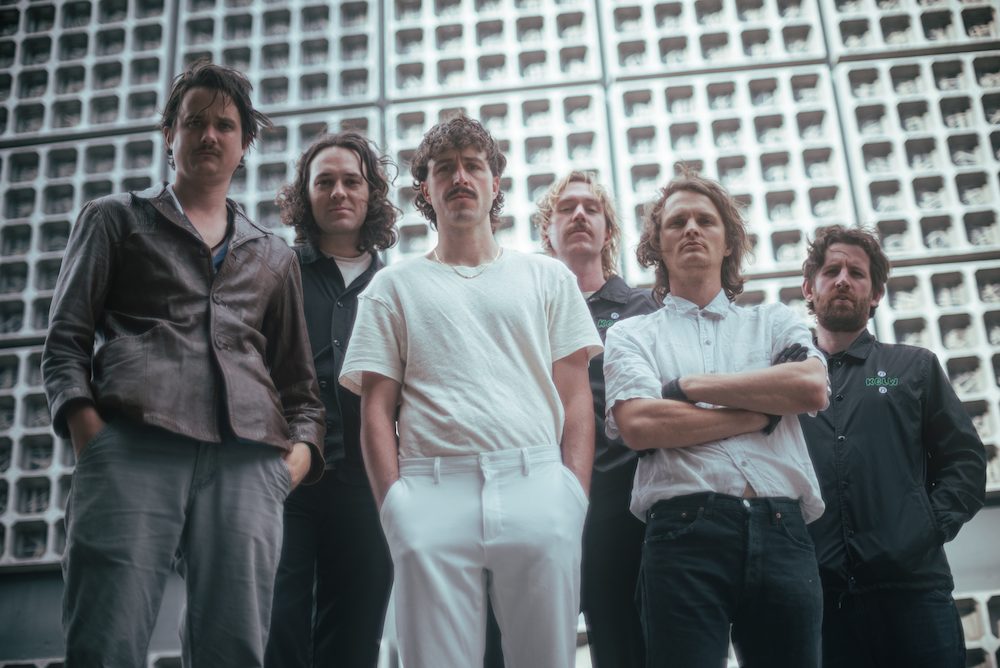 King Gizzard & The Lizard Wizard’s big month continues. The Australian psych-rock band has already released two albums in October — Ice, Death, Planets, Lungs Mushrooms And Lava on the 7th and Laminated Denim on the 12th — and they’ve got one more on the way, Changes, which arrives on the 28th.

“It was originally going to be the fifth album that we made in 2017,” the band’s Stu Mackenzie said in our recent KGLW cover story. “We had it locked in to be the fifth record. And we recorded what we thought was going to be the album in 2017. It just wasn’t fully realized at that time. We didn’t have the musical vocabulary to actually complete this idea.” On Changes, “we’re kind of flicking between key like every chord change on every song,” he explained. “It’s these two keys, and they shouldn’t be in tune with each other, basically. We’re sort of flicking between them the whole time.”

Today, they’re is sharing lead single “Hate Dancin’.” “I started writing a song about how I hate dancing, but then I realized that I love dancing,” Mackenzie noted in a press release. Watch a video for it below.

Changes is out 10/28 via KGLW. Also check out our new list of the 10 best King Gizzard songs.