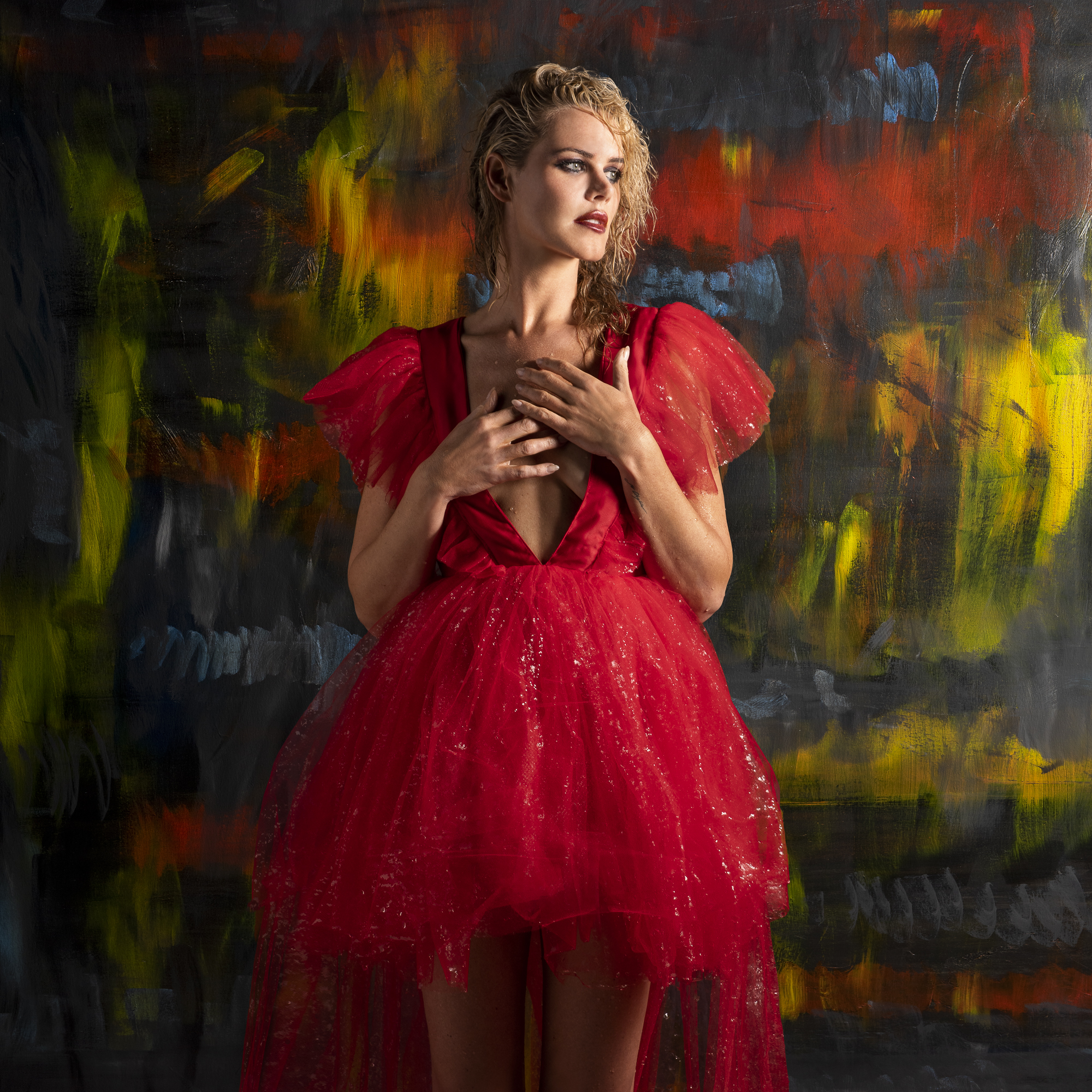 Singer-songwriter and actress Kelly Monrow has been making headlines since the release of her new album Scars Of Venus. Released alongside a powerfully empowering music video for her single “The Woman,” one of the many sonic gems of the LP, Kelly Monrow demonstrates a musical prowess that was lacking in the Americana-Country style of song. Borrowing the roar of Rock, the love Pop and even that novel Indie feel, Kelly taps into a whole new world of imagery with her track “The Woman”.

Her unique style can be described as a crossover between pop-rock, rock, and southern rock. It’s vivid, energetic and displays a smooth transition from country music to a grittier rolla vibe. However, the overall pop direction of the LP is undeniable. Throughout her twelve songs, Kelly Monrow manages to challenge her audience to the core, pushing the crucial nature to experience self-love and freedom in order to fulfill one’s full potential.

With that Americana guitar grit and slick electronic production, two of the essential components of the overall album’s design, her unpredictable mix proves itself as a exquisit listening experience for audiences everywhere.

Born to be a storyteller and a performer, Kelly Monrow’s special kind of art is as inspirational as it is empowering, with Kelly masterfully allying passion and purpose in a universally relatable body of work.

The music video released for “The Woman” also reflects her approach to visual art, mainly revolving around a fist-pumping defiant mindset translated onto screen with a clear vision.