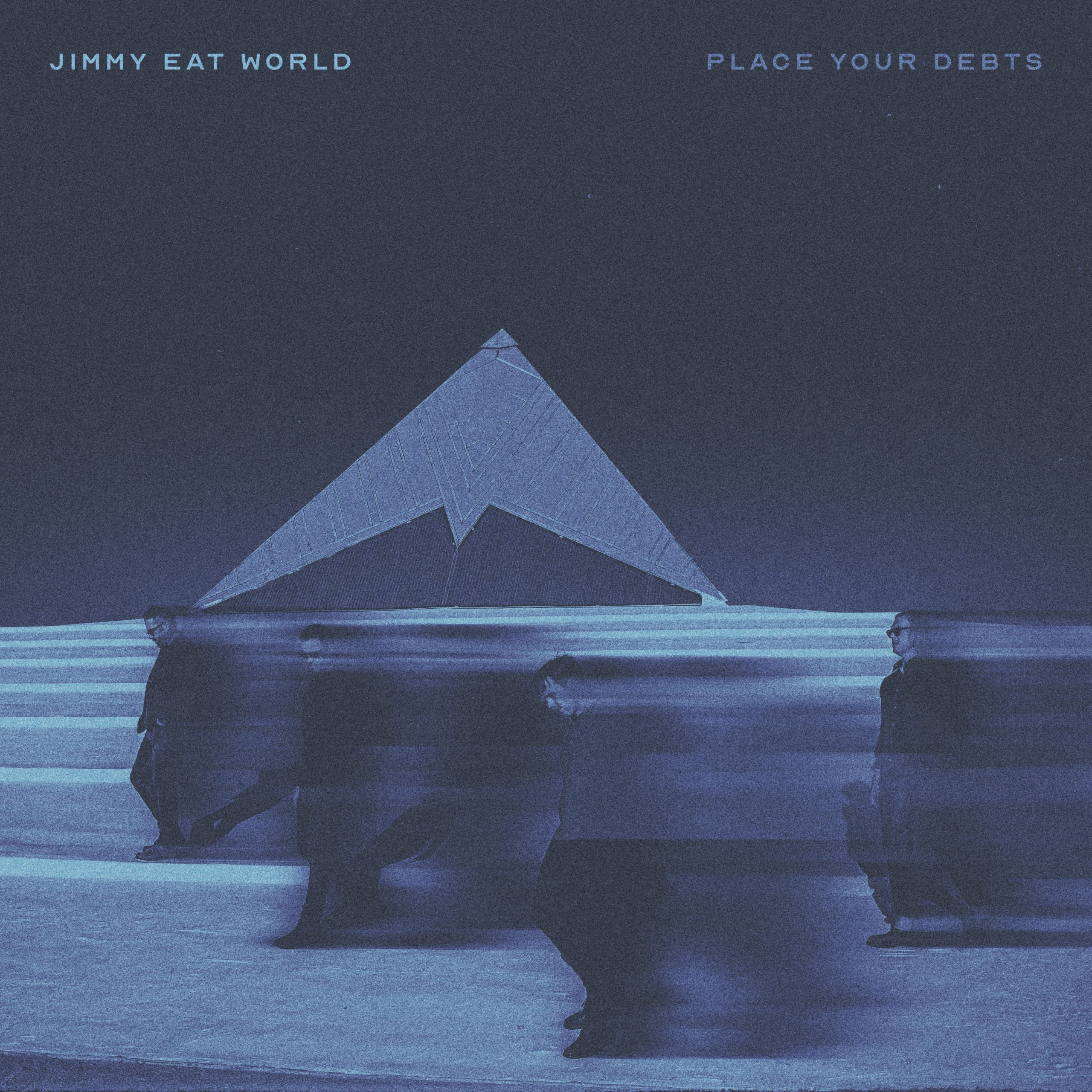 Jimmy Eat World released an awesome new rocker called “Something Loud” at the dawn of summer, and now that fall is entering its dreary run-up to winter, they’re back with something a bit more patient and atmospheric.

“Place Your Debts,” the band’s new single, is a graceful slow-building ballad that expands into a truly beautiful surging climax. If “Something Loud” was like the best of Bleed American, this is closer to a Clarity deep cut.

“Place Your Debts” features some of Jim Adkins’ finest lyrics. Almost everything out of the man’s mouth here is quotable, but here are a few that caught my ear:

The song arrives with a video shot and edited by Adkins, which features him singing the song directly into the camera in various locales. It’s weirdly affecting. So: Good song. Good video. check it out.