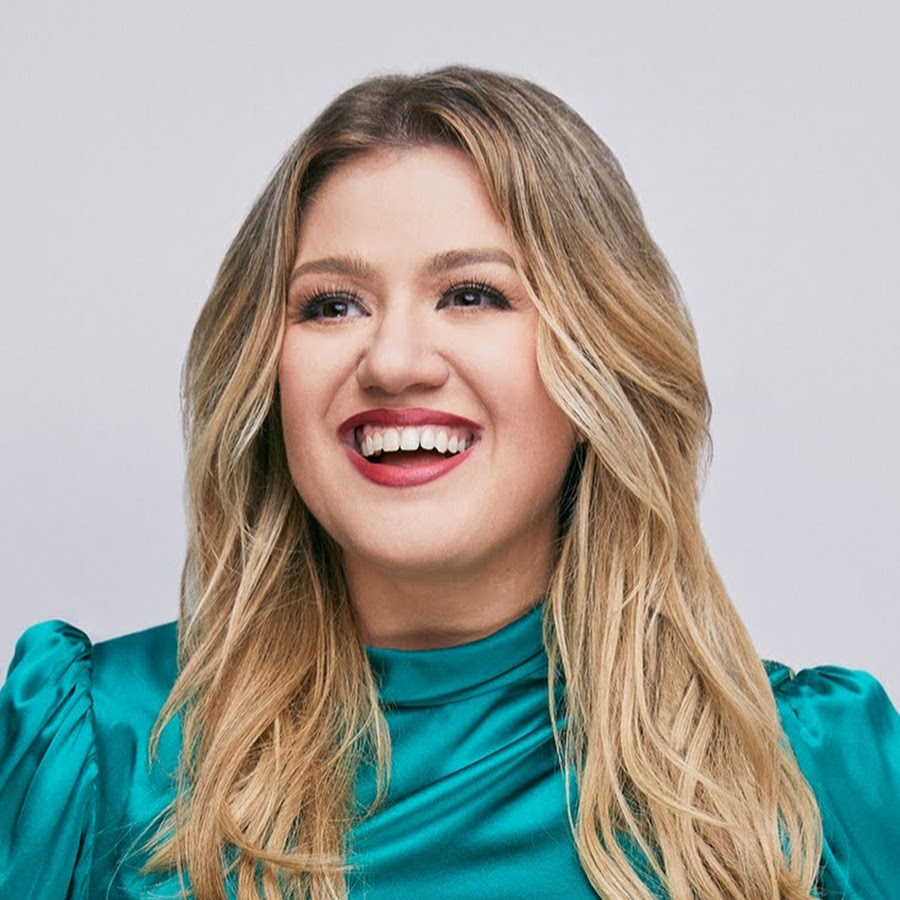 Former “American Idol” winner turned popstar Kelly Clarkson is now set to pay her former husband Brandon Blackstock a total of 200,000$ per month in child and spousal support after their official split from each other after more than 7 years of marriage.
Even though financial support required from her will amount to a whopping 2.4 million dollars per year, Clarkson told People magazine that she is pleased with the judge’s decision as her priority is to take care of her children – Remington Alexander (5 years old), and River Rose (7 years old) and the judge granted her primary custody.