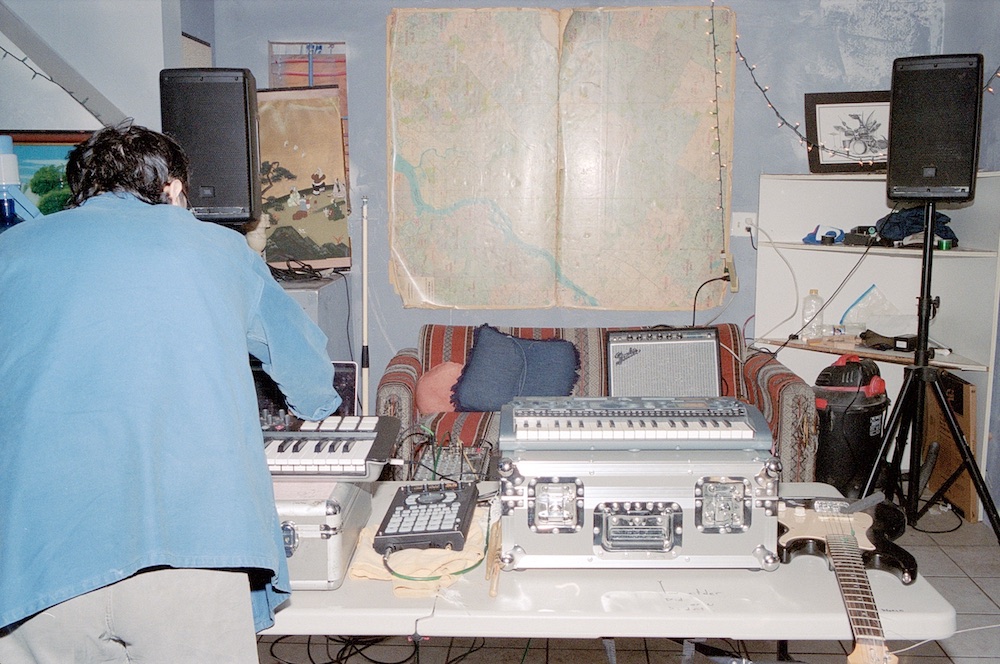 A couple years ago, Palm’s Eve Alpert and Kasra Kurt released a song under the name Kassie Krut, which was included on a mixtape for the Philadelphia label Nino Tomorrow. They’ve played a few shows since then, and Matt Anderegg — who has clocked time in Mothers and Body Meat — has joined the project. Today, Kassie Krut are releasing a pair of new singles, “Copycat” and “Killing It,” two cavernous bits of psych-electronic experimentation. The former splits the difference between Animal Collective and Oneohtrix Point Never; the latter is gooey and metallic and hypnotic. Check them both out below.

“Copycat” and “Killing It” are out now.