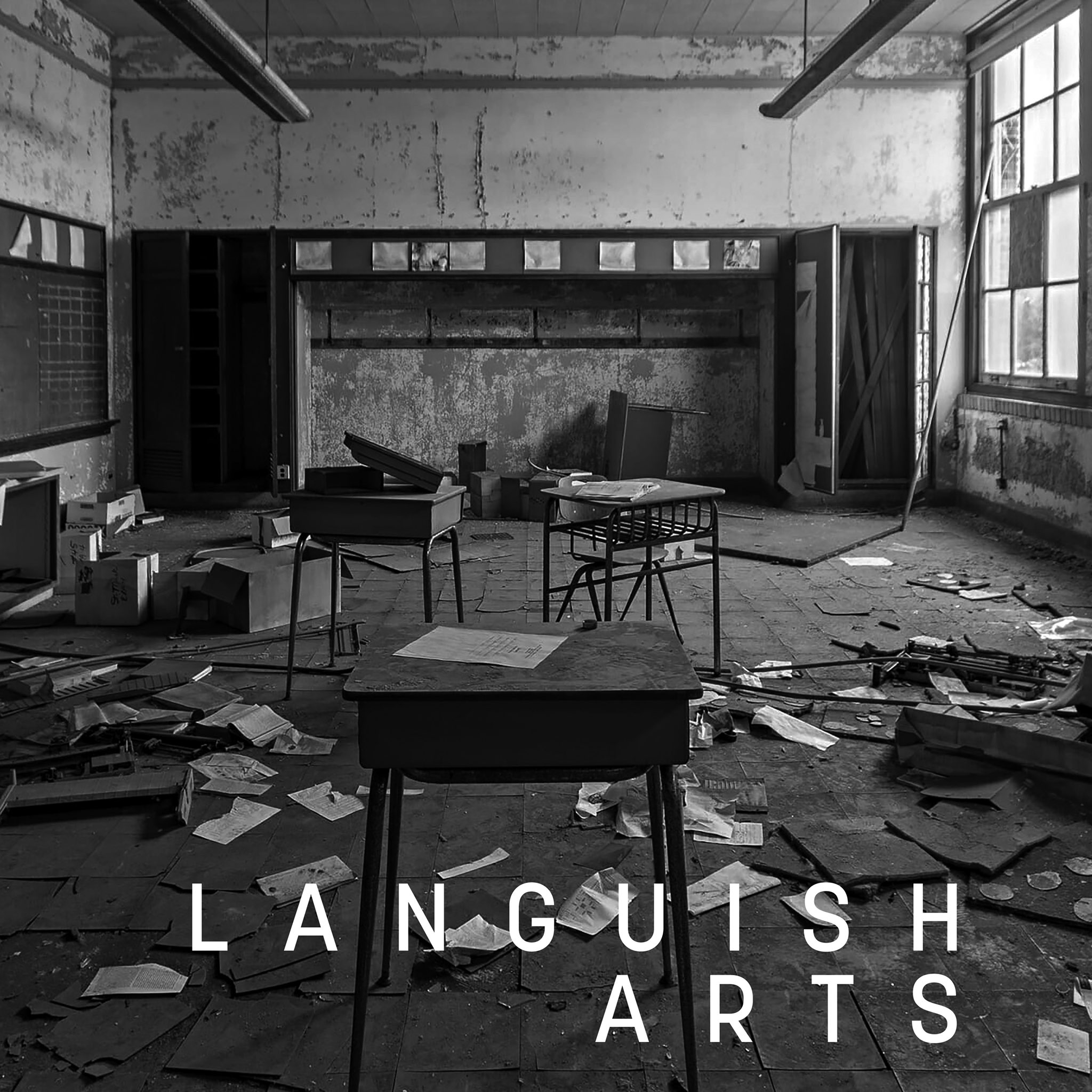 The Brooklyn rapper and producer Ka is a truly inspiring DIY figure. He makes music on his own, following his own sounds and ideas and pathways. He produces his own tracks, and he releases his albums on his own label. He does all this while holding down a job as a fire chief. This wouldn’t mean anything if Ka’s music wasn’t good, but it’s incredible. Ka has built up a stunning discography over the years, and his 2021 album A Martyr’s Reward was one of the best of the year. Today, without advance warning, Ka has released two new albums.

On his website, Ka has just released his ninth and tenth albums, Languish Arts and Woeful Studies. Those albums are not on any streaming service right now. This is how Ka likes to do things. At the moment, you can only get Languish Arts and Woeful Studies from Ka directly; each download is available for $20 at his website. Ka has, however, made one song available for free listen. He’s shared the track “Ascension,” a meditative and thoughtful track that only he could’ve made. Check out the video, which Ka directed himself, below.

Languish Arts and Woeful Studies will presumably show up on streaming services eventually, but right now, you can get both of them here.