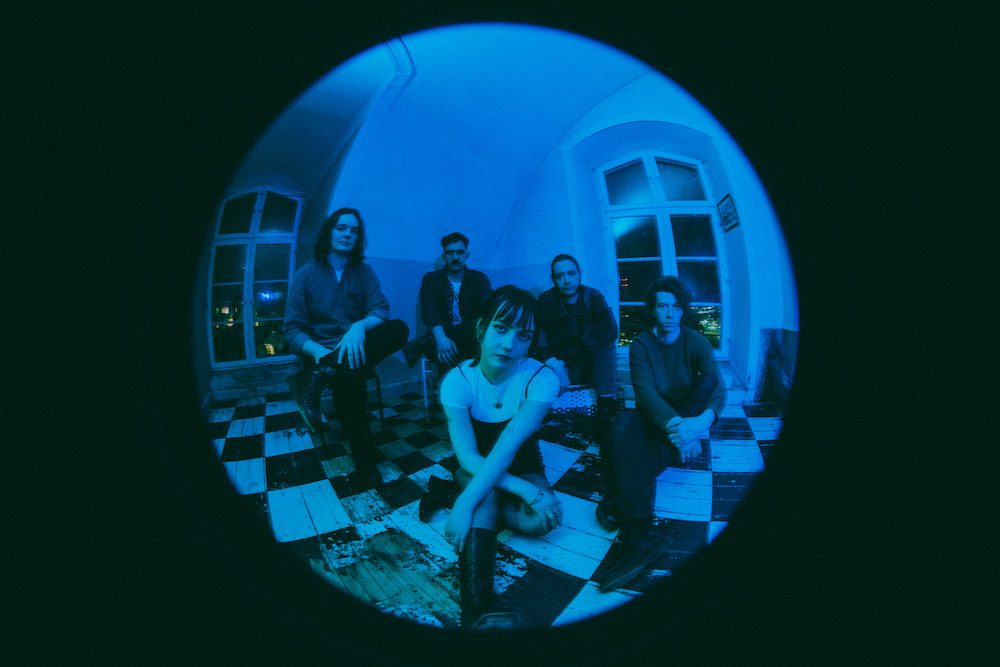 For the last several months, Just Mustard have been rolling out their sophomore album Heart Under. We first heard “I Am You” way back in November, and since then the band have also shared “Still” and “Mirrors.” Heart Under finally arrives on Friday, but first the band is back with one more single.

Just Mustard’s latest is called “Seed.” “Along with a lot of electronics and noise, I was listening to a lot of music which featured bowed string instruments,” guitarist Mete Kalyoncuoglu said in a statement. “I had finished reading The Rest Is Noise by Alex Ross around the time we started writing and I was revisiting a lot of the 20th century composers that I first discovered watching Kubrick’s films, like Krzysztof Penderecki. The rising tempo strikes at the beginning of ‘Seed’ were inspired from the rising and falling xylophone in Béla Bartók’s Music For Strings, Percussion And Celesta.”

Heart Under is out 5/27 via Partisan. Pre-order it here.