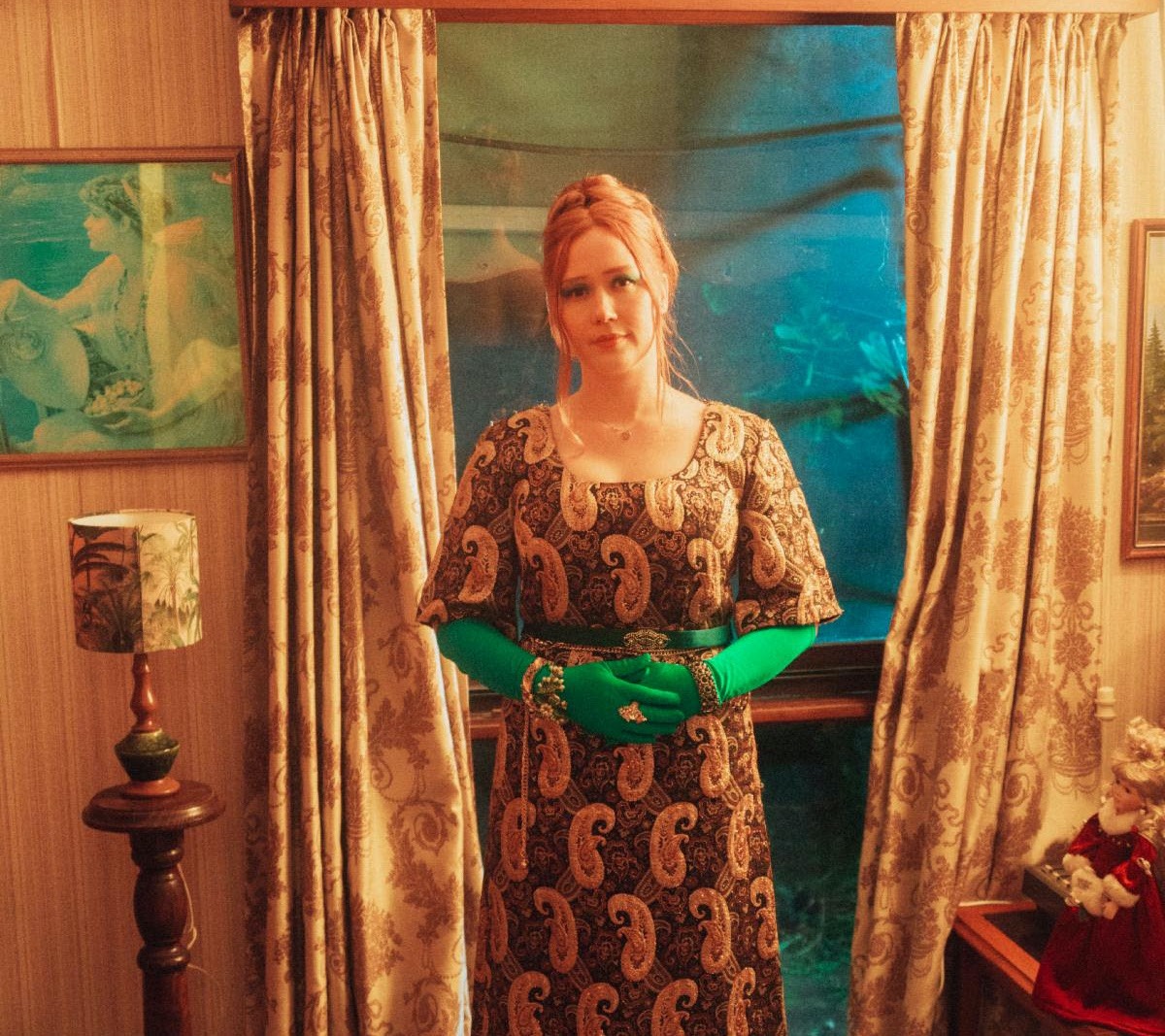 It’s been three years since the Melbourne singer-songwriter Julia Jacklin released her great sophomore album Crushing. In the time since then, Jacklin has released one-off singles, covers, and collaborations. Later this summer, she’ll follow Crushing with her new LP Pre-Pleasure. We’ve already posted first single “Lydia Wears A Cross,” and now Jacklin has dropped another song.

Jacklin recorded Pre-Pleasure with Weather Station/National producer Marcus Paquin, and the Weather Station members Ben Whiteley and Will Kidman back her up on the new LP, which also features string arrangements from Owen Pallett. From all that, you might expect nothing but lush, folky dirges, but that’s not where Jacklin goes on her new song “I Was Neon.” Instead, the latest track is a piece of sharp, direct indie-pop with a chunky guitar riff and some immaculate harmonies. Check out Jacklin’s self-directed video for the song below.

Pre-Pleasure is out 8/26 on Polyvinyl. Pre-order it here.