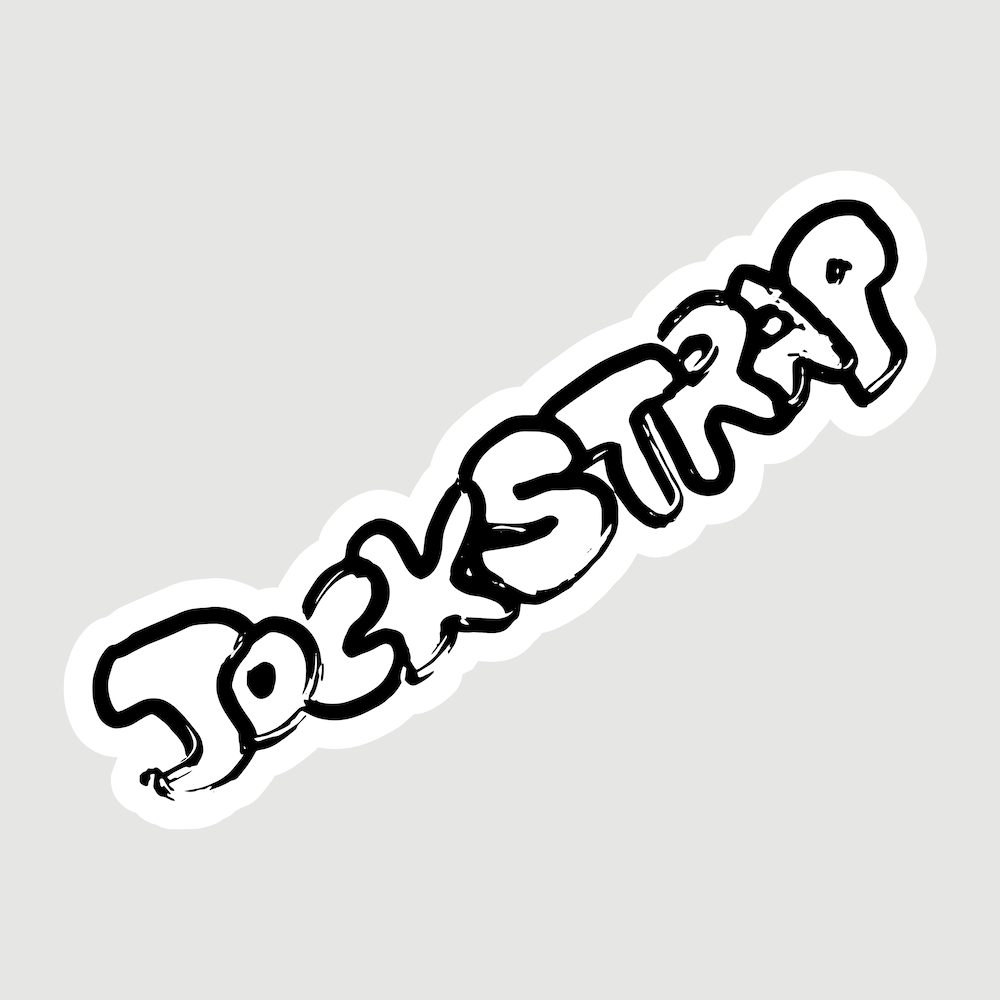 London duo Jockstrap formed in 2017, when Georgia Ellery — who’s also in Black Country, New Road — and her bandmate Taylor Skye were both studying different kinds of music at the Guildhall School Of Music & Drama. In the past few months, Jockstrap have built a name for themselves with the arty dance-pop singles “50/50” and “Concrete Over Water.” Today, Jockstrap have announced their debut album, which is called I Love You Jennifer B and which is coming out later this year. They’ve also shared another new song that takes them into a whole other sound.

Jockstrap’s new song “Glasgow” is essentially a spacey indie-pop track, driven by acoustic guitar and drenched in weird string arrangements. It’ll be interesting to see how a song like that fits into the context of the album, which will also include “50/50” and “Concrete Over Water.” Jockstrap directed their own video for the clip, in which both members of the duo run along country landscapes, with Skye apparently wearing, like, hobbit makeup. Below, check out the “Glasgow” video and the I Love You Jennifer B tracklist.

I Love You Jennifer B is out 9/9 on Rough Trade.