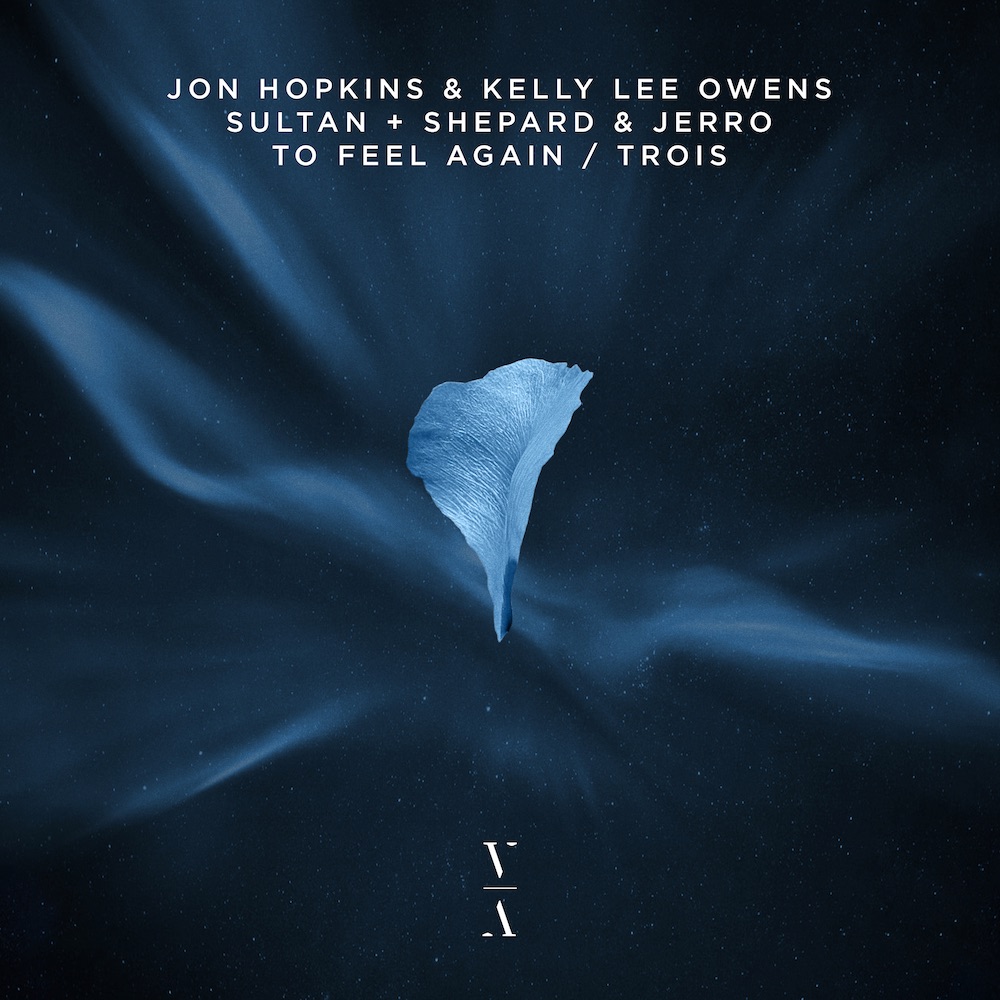 The architectural English auteur Jon Hopkins and the adventurous Welsh producer Kelly Lee Owens are both generally considered to be on the more cerebral, austere end of the dance spectrum. But on the new track “To Feel Again / Trois,” Hopkins and Owens get together with the Montreal duo Sultan + Shepherd and the Belgian melodic house craftsman Jerro. The song is big and gooey and anthemic, and it’s sounding pretty great to me this morning. On Twitter, Kelly Lee Owens definitely seems extremely happy about the single. Check it out below.

being reunited with live music, old friends and new. Jon & I tried to capture the joy of that in sonic form – an expansive, cosmic, blissful euphoria! 💜..

“To Feel Again / Trois” is out now on This Never Happened.