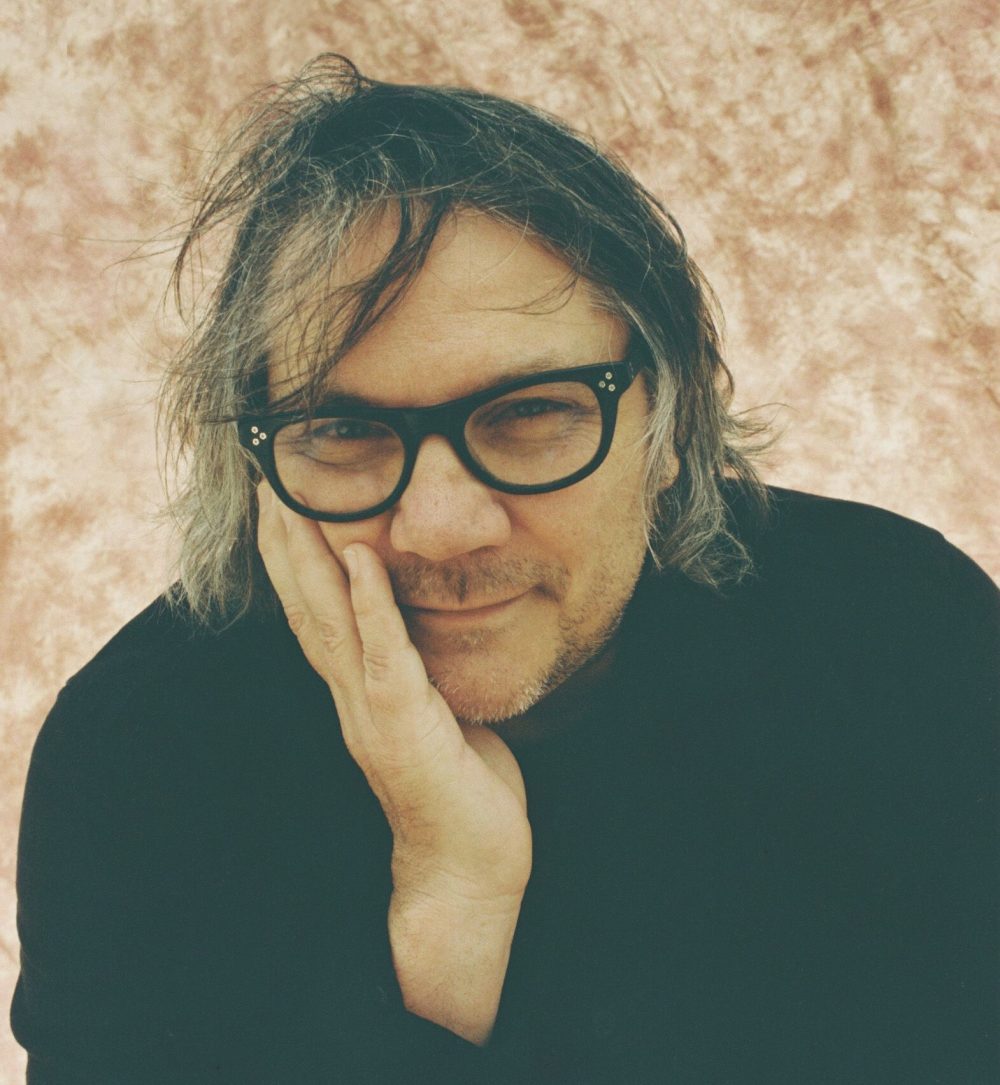 Jeff Tweedy has shared a cover of “I Hear… Goodnight,” a song that appears on Low and the Dirty Three’s 2001 collaborative EP In The Fishtank. Low’s Mimi Parker passed away this weekend. Tweedy produced the group’s 2013 album The Invisible Way. The Wilco leader put out the cover through his Starship Casual newsletter. Listen to it here.

During his show in Glasgow last night, Robert Plant also paid tribute to Parker by performing his cover of Low’s “Monkey,” which he first included on his 2010 album Band Of Joy: