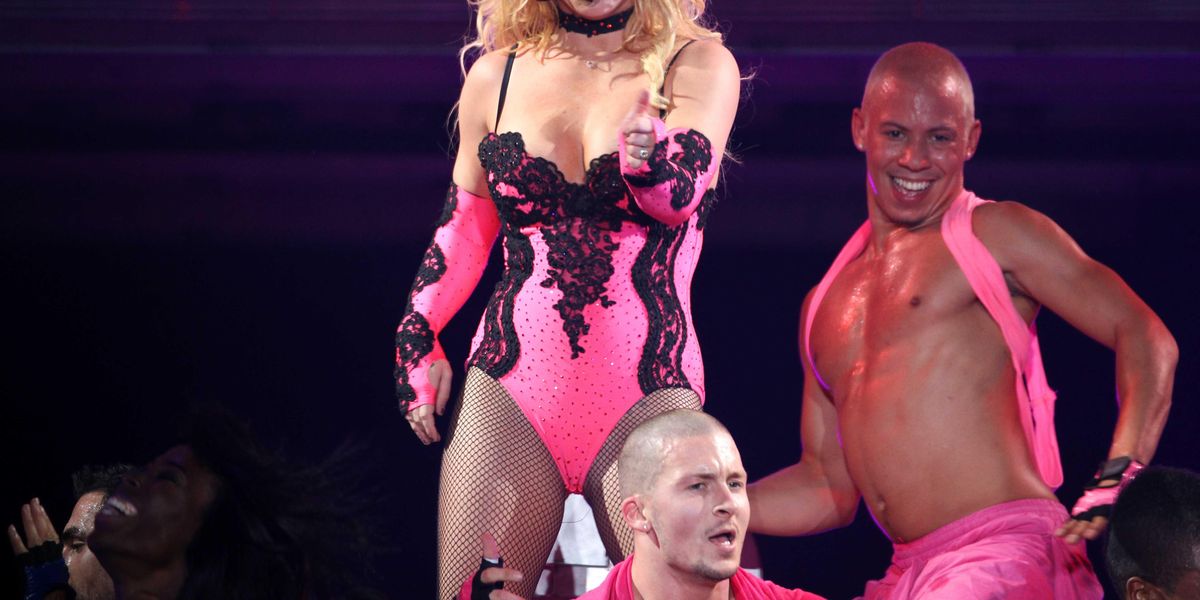 It’s been a year since Britney Spears’ conservatorship was terminated and now she’s free! But when Britney hits a speed bump she turns to dancing. Whether on stage or posting joyful dance videos to Instagram, Britney’s constantly in motion…and for a very good reason.

During a stay at a mental health facility back in 2019, Spears suffered nerve damage. This stint at the facility was against Spears’ will thanks to her father, Jamie Spears, cruel control over her entire life. She attributes this time in treatment to hurting both her physical and mental health.

In a video dancing to “Pumped Up Kicks,” Spears alludes to the reason for her nerve damage being the stay at the mental health facility. Although she doesn’t name the institution outright, she acknowledges that nerve damage can occur due to lack-of-oxygen to the brain.

Because of this irreversible damage to her nerves, Spears experiences numbness on the right side of her body. Although terrifying, she finds healing and joy in dancing. While her videos may strike you as odd and a bit crazy, they’re an outlet for Spears to feel alive again. She admits,

Sure, we all haven’t agreed with some of the things Britney has said…but we can all agree she has been through far too much at the expense of her career. And honestly, we love a confident queen who dances through life despite what everyone is saying about her.