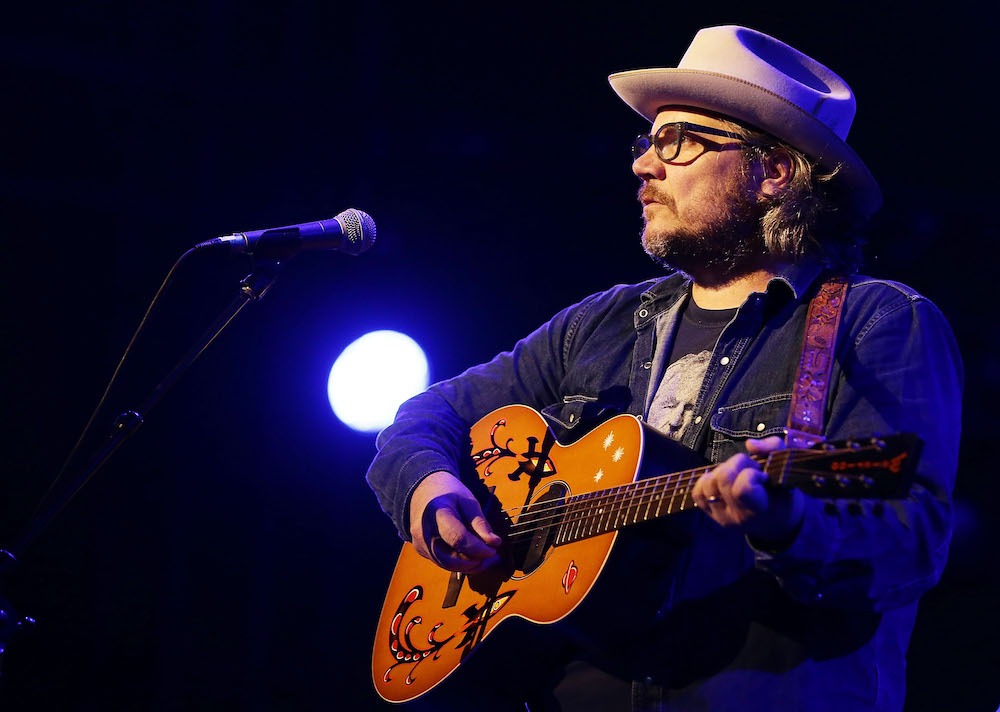 Sharing the cover via a post on his Substack, Tweedy wrote: “Here’s a song I learned from Angel Olsen’s new record that came out TODAY!” He also uploaded some photos he took with Olsen when she visited him a few years ago. “Normally I put songs behind the paywall, but this album is brand-new and lovely, and I want everyone with ears to hear it,” he wrote. Once Olsen saw Tweedy’s cover, she shared her appreciation, tweeting: “Jeff!!! Covering ‘Big Time’! I owe you one @JeffTweedy.”

Both Big Time and Cruel Country are out now.