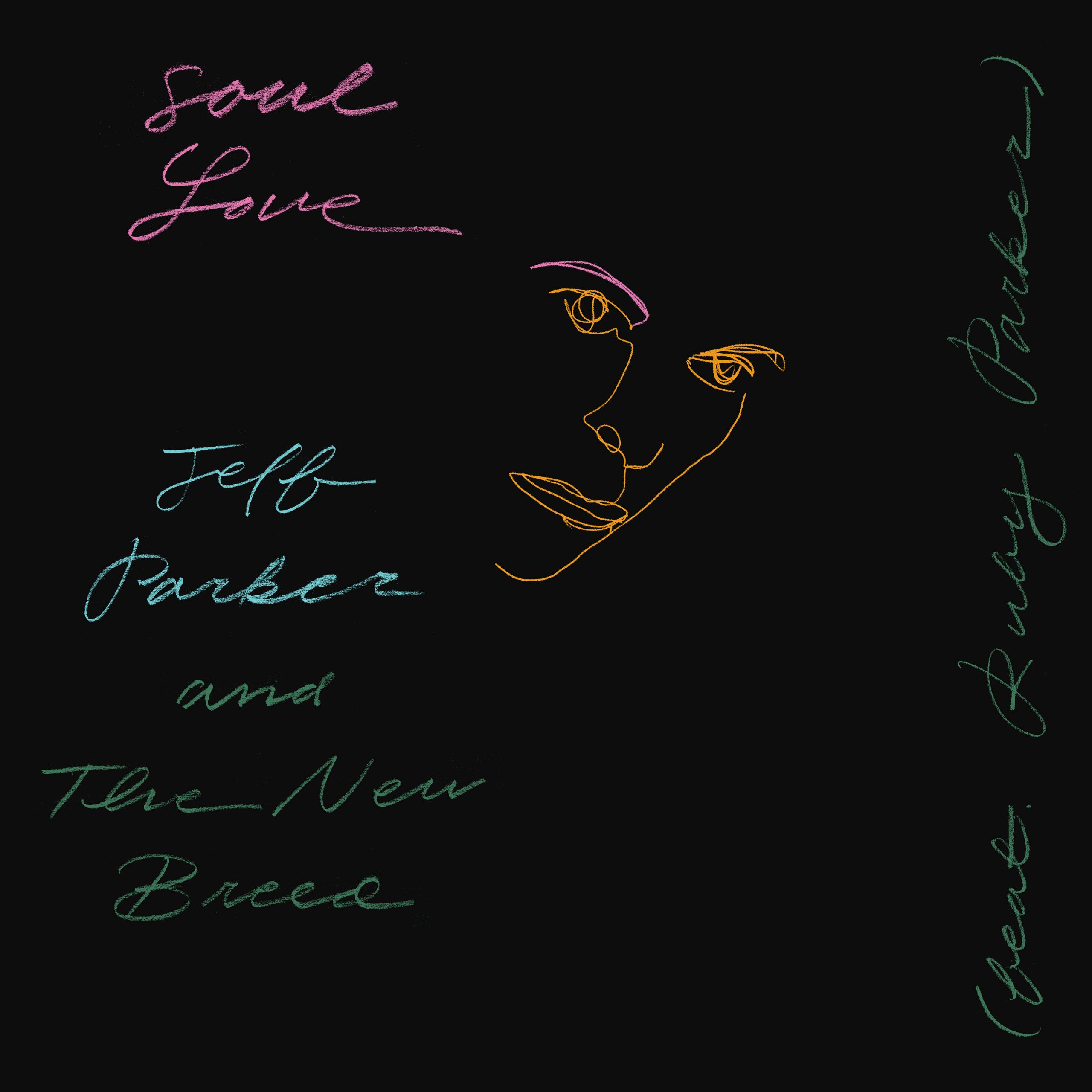 Jeff Parker and his band the New Breed have shared a cover of David Bowie’s 1972 The Rise And Fall Of Ziggy Stardust And The Spiders From Mars song “Soul Love” featuring vocals from Parker’s daughter Ruby. Their version of the track appears on Modern Love, an upcoming Bowie tribute album from the British label BBE Music.

“Bowie’s career went through a lot of different phases because he was always looking forward and trying new things,” Jeff Parker says in a statement. “Above all, he was an artist and an innovator. I was attracted to the eccentricity of ’Soul Love’ as soon as I heard it; Ruby and I were channeling the muse of Bowie when we tackled our rendition of it, trying to stay with his experimental, but accessible, spirit.”