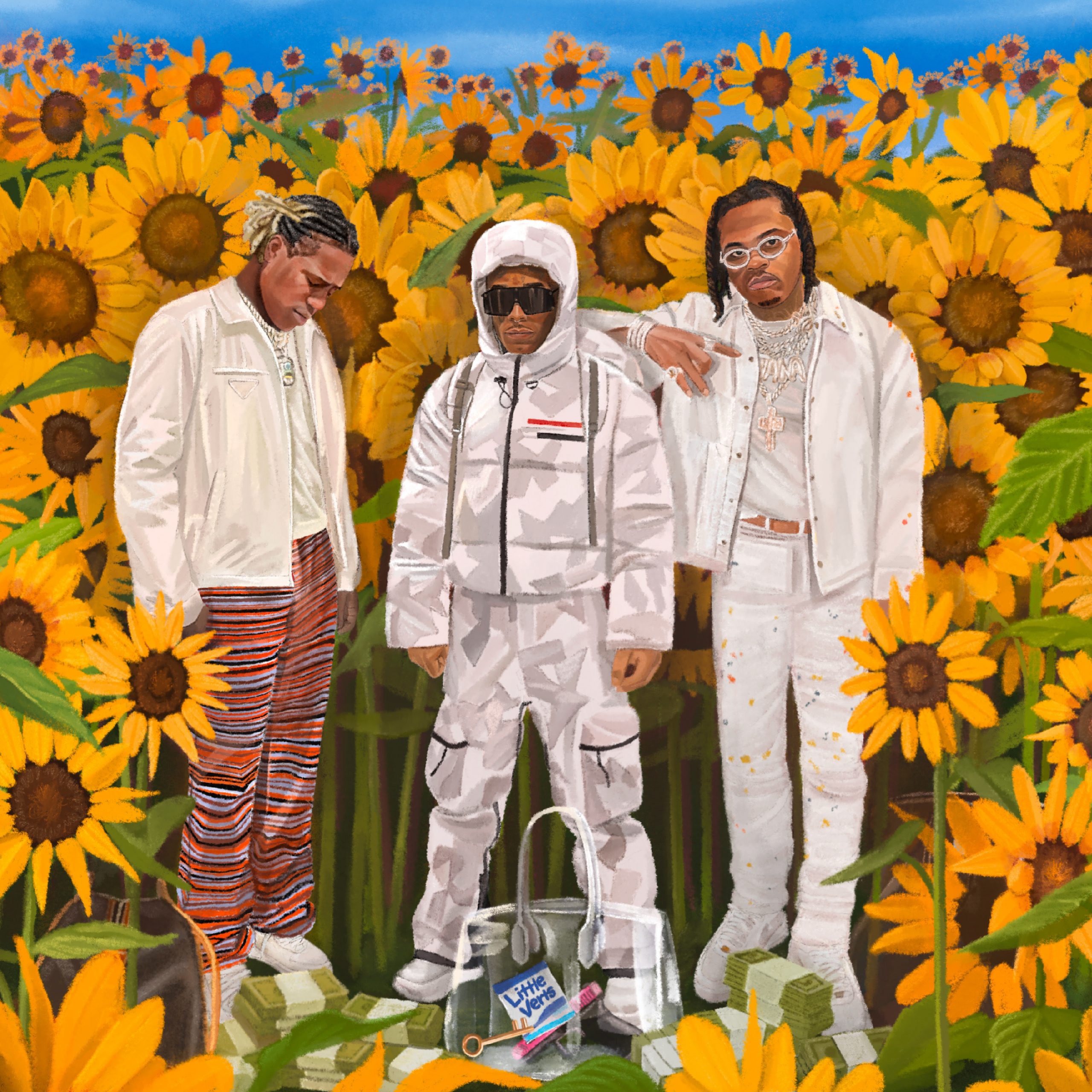 Internet Money, the production collective led by Taz Taylor and Nick Mira, had a top 10 hit in America and went all the way to #1 in the UK last year with “Lemonade,” a posse cut that seemed to thrive at radio, Spotify, and TikTok alike. Today Internet Money have a new song out, and they are sticking very close to the “Lemonade” formula.

Like “Lemonade,” the new “His & Hers” is built around a hook by Don Toliver, a sing-rapper signed to Travis Scott’s Jackboys label. Like “Lemonade,” it also has a Gunna verse. Like “Lemonade,” it boasts chilled-out yet sweltering minor-key production that seems precision engineered for playlist placement. Like “Lemonade,” “His & Hers” will even have a music video by Lyrical Lemonade impresario Cole Bennett, though that has yet to materialize today. The only significant difference is that this song swaps out Nav for Lil Uzi Vert, which should theoretically be an upgrade.

Judge for yourself, though! “His & Hers” is below.