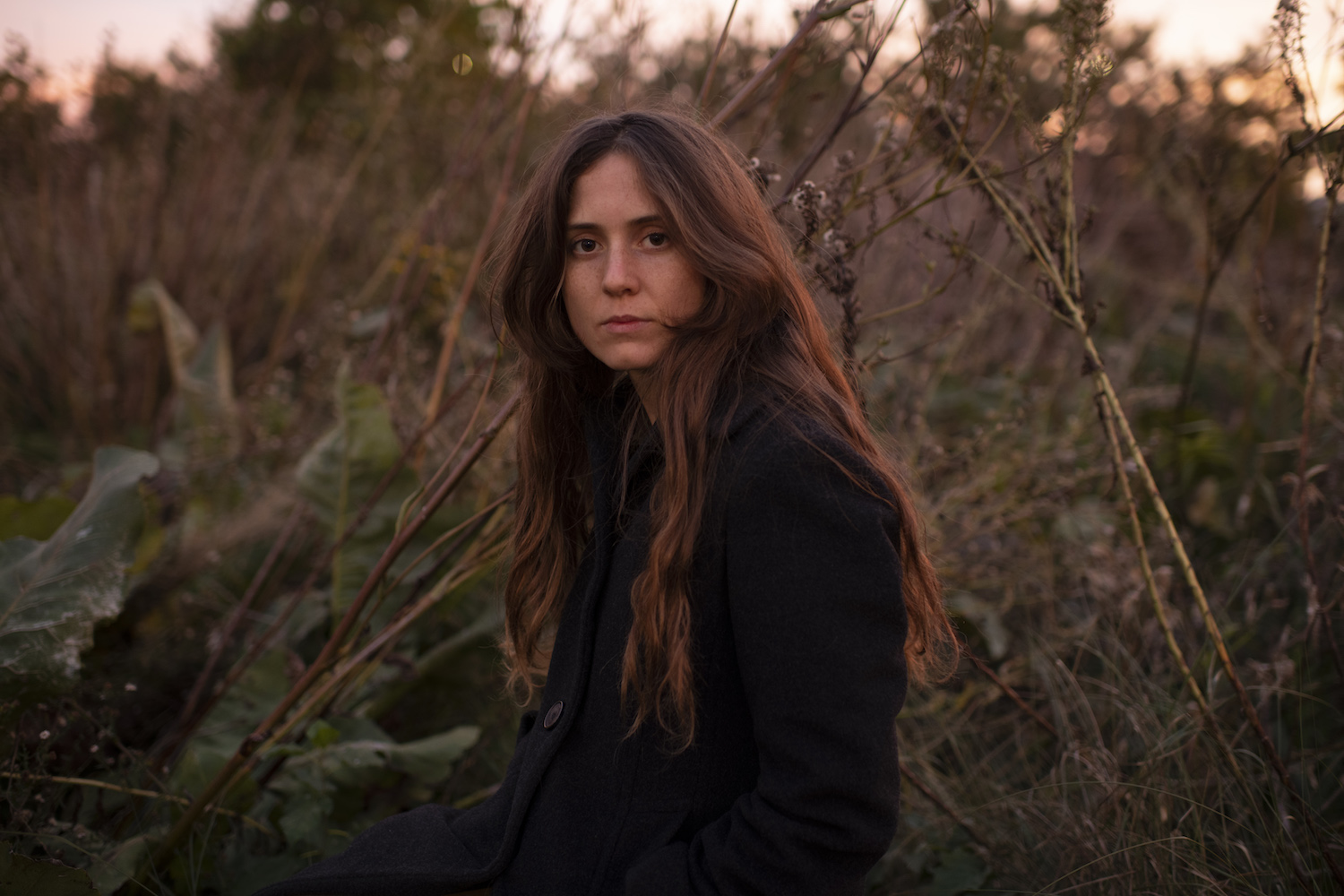 Back in 2018, the Austin singer-songwriter Jana Horn recorded her debut album Optimism in Texas. Horn self-released it in 2020 in a small run of vinyl, but No Quarter Records is giving it a more robust release later this month. It’s a good thing, too, because Optimism is an album that deserves to be heard. The songs are minimal bordering on skeletal, rendered gently but firmly, with a sense of calm yearning and vaguely haunted casual beauty. Here’s what Horn has to say about it:

Optimism seemed to come about indirectly, almost in passing, a feeling of being in-between things… I had just discovered, late, Raymond Carver, Broadcast, Sybil Baier (which “Tonight” is more or less dedicated to), Annette Peacock, Richard & Linda Thompson, a short story called “Car Crash While Hitchhiking” by Denis Johnson. I had “Heart Needs A Home” in mind, “The Great Valerio”; I was just really moving through the world, hanging in the shadows of the people I wanted to be. Hoping, looking out, this is Optimism. I was looking for anything.