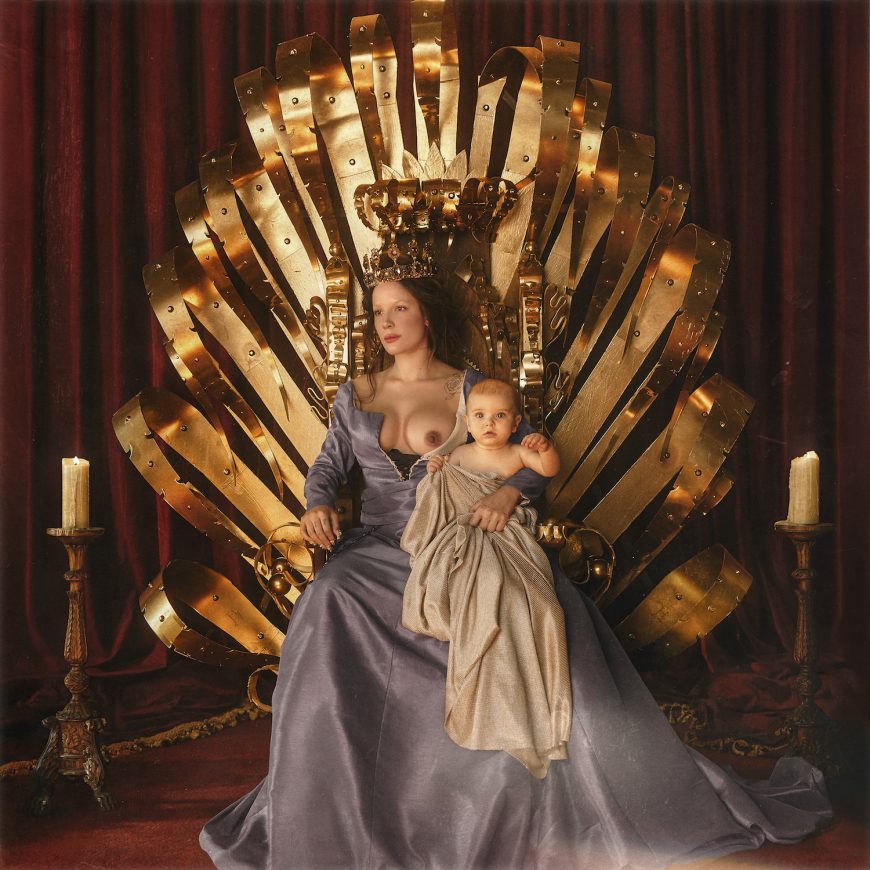 Last year, Halsey released a new album, If I Can’t Have Love, I Want Power, which was co-produced by Trent Reznor and Atticus Ross and made its way onto our Best Albums Of 2021 list. Today, two of the album’s bonus tracks have made their way onto streaming services — both of them were previously only available as extras for buying the physical editions from Walmart or Target. “Nightmare (Reprise)” is a different version of Halsey’s 2019 single “Nightmare,” redone to fit the sound of their latest album, and “People Disappear Here” is another track from the Reznor/Ross sessions. Check out both below.