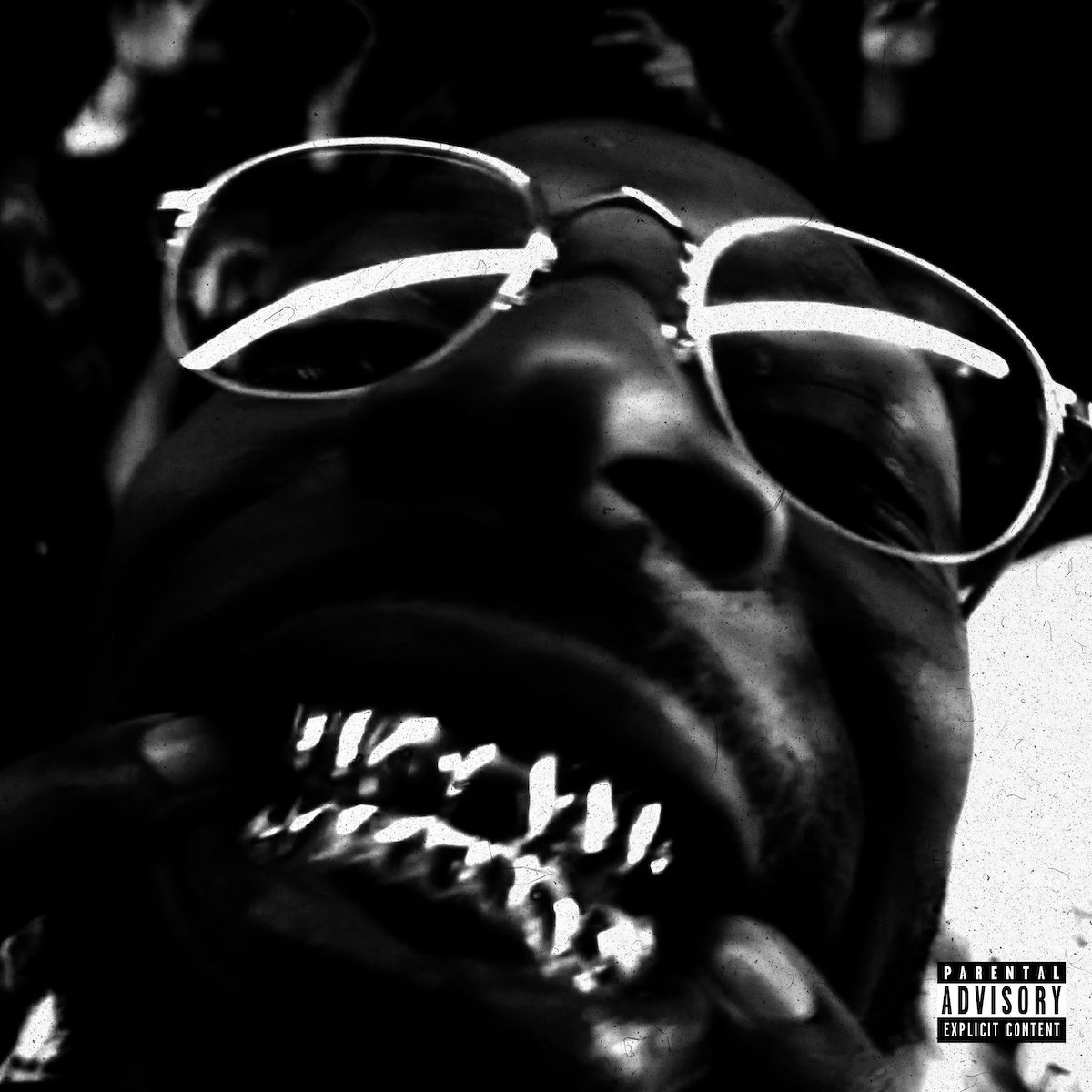 Last week, Top Dawg Entertainment posted a cryptic announcement saying “THE WAIT IS OVA!!,” prompting quite a bit of speculation that some TDE heavy-hitters like Kendrick Lamar or SZA might be dropping new projects. Well, it’s neither of them — at least not yet — but we do have a new album from Chattanooga rapper Isaiah Rashad on the way. Rashad’s proper full-length debut and most recent album, The Sun’s Tirade, came out way back in 2016. His new album, as revealed in a Fader cover story, is called The House Is Burning and seems to be close to coming out.

In that same Fader story, Rashad talked about his struggles with addiction in the wake of the release of The Sun’s Tirade and how that impacted the development of his new album and resulted in a stint in rehab. “I was doing whatever I could to escape. I admittedly liked the feeling of being numb,” he said. “Everything that ain’t good for me. Being out in LA without anything anchoring me down fucked me up. You can float off out here. You can get lost in this bitch.”