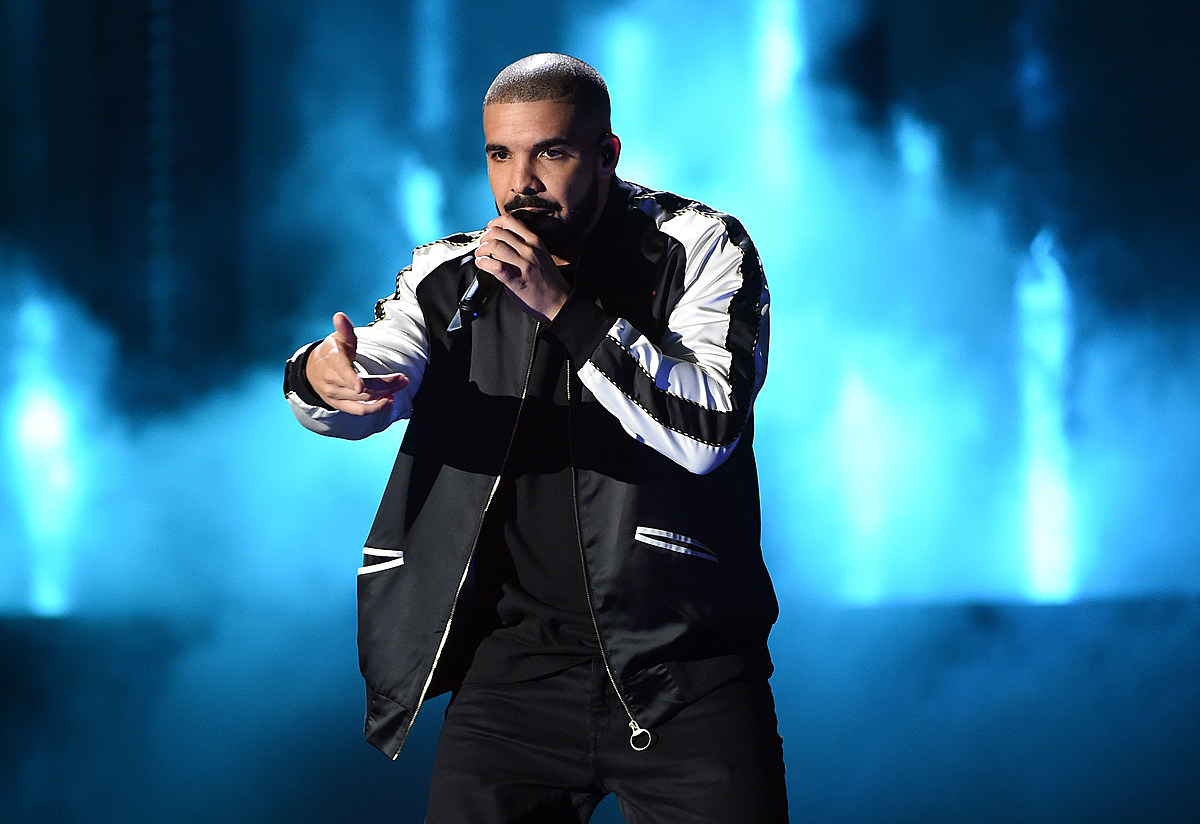 Drake has the people wondering if he'll be delivering some new music by the end of the week.

Fans' speculation did an overtaking on social media last night (Sept. 27) after Drizzy reposted a photo of an October's Very Own billboard on his Instagram Story that was initially shared by Oliver El-Khatib, the Toronto artist's co-manager and also the founder of OVO—Drake's apparel company. The main question is whether or not he'll finally be dropping Certified Lover Boy after months of teasing.

No caption or additional information accompanied the image, which features OVO's signature owl, the phrase, "The Next Chapter," the date "10.03.2020" and "OVO The Grove." Supporters of the 6 God are understandably expecting an album from the rhymer after he revealed back in May just ahead of the arrival of his surprise mixtape, Dark Lane Demo Tapes, that he'd be offering a new LP before the summer was over. Being that we're a little less than a week into fall and summer has come and gone, people assume the billboard is the final piece to the Drake forthcoming album puzzle.

However, it's worth noting that there has been conversation that a clothing store for the OVO brand, which was established in 2008, will be arriving at Los Angeles' The Grove shopping mall. Last June, there was an October's Very Own pop-up at the outdoor shopping area. Also, on The Grove's official website, it says that a store for the "global lifestyle brand founded by Aubrey “Drake” Graham, Oliver El-Khatib and Noah “40” Shebib," which "designs, produces, and manufactures art, music, clothing, accessories and special collaborations" will be coming to The Grove "soon." If Drake and Oliver are promoting a store, this will be the 13th location. There are currently stores in Toronto, Ontario, Chicago, New York City, Las Vegas, London, Tokyo and Los Angeles.

In any event, fans are sharing their excitement for what they believe is an impending album from the multi-platinum selling artist.

One person tweeted, "The king of hip hop Drake will be dropping October 3rd."

If there's any truth to the social media chatter, this will be Drake's sixth album and his first since he released Scorpion in June 2018.

See more of what Twitter has to say about Drizzy possibly dropping off some heat this week below.

See the Best Surprise Hip-Hop Albums of All Time