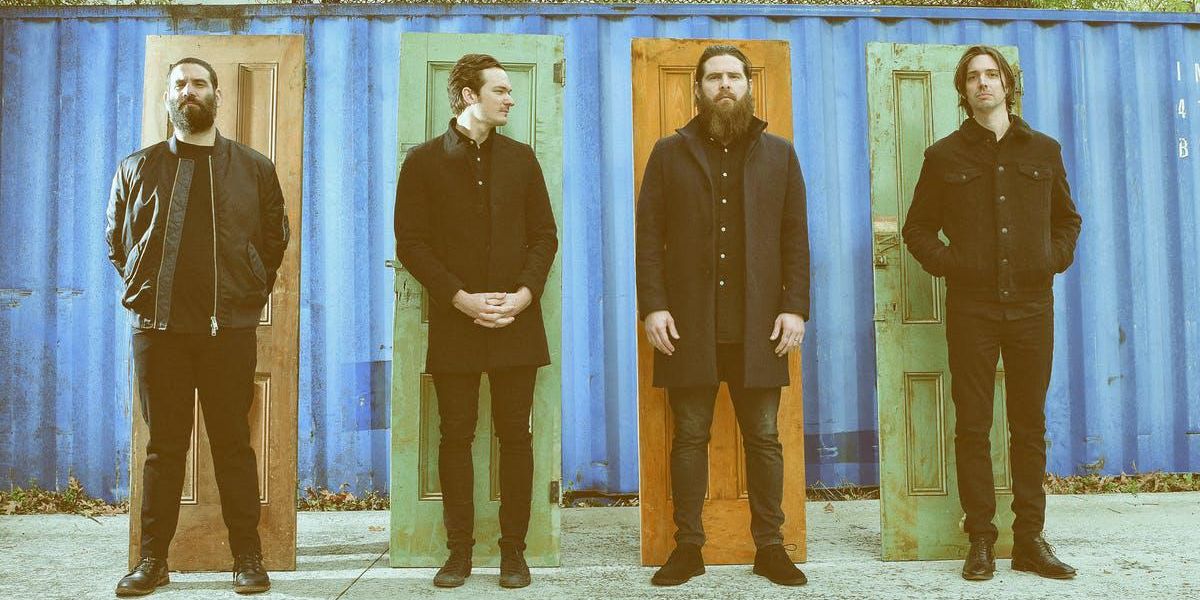 On The Million Masks of God, Manchester Orchestra sound bigger — and arguably better — than ever before. Sprawling and epic enough to fill stadiums, the Atlanta band’s sixth record marks some of their most pointed and poignant work yet.

“If something felt most comfortable as a traditional rock song, we’d try to figure out how to turn it into something that’s less comfortable for us to dig into but that could actually sound better,” said lead vocalist Andy Hull. “I do think working on it so much for so long helped the songs all start to organically connect. Several songs share choruses, lyrics fold over themselves and keep coming back, and there’s a cyclical intertwining within it all. It’s a carefully constructed collection. A dream-like montage of life experience.”

girl in red, if i could make it go quiet

If i could make it go quiet is the debut album from 22-year-old pop starlet Marie Ulven, better known as girl in red. After rising to fame with early singles like “we fell in love in october” and “i wanna be your girlfriend,” the album marks the first time the Norweigan musician has worked with outside producers, one of whom is Finneas O’Connell.

Fresh, The Summer I Got Good at Guitar EP

London indie punks Fresh return with their new EP, The Summer I Got Good at Guitar. On it, singer Kathryn Woods uses her sharp vocals to deliver witty recollections of breakups and music industry sexism: “I feel a constant lethargy / The pressure to say yes / No one will take me seriously / I want to be the best,” she sings on “Girl Clout.” Across the EP, Fresh’s sound is at once playful yet refined, with whimsical guitar riffs permeating the entire project.

Origami Angel are a Washington, D.C.-based pop-punk duo with a fervent online fanbase and an impeccably clear vision. Their ambitious new double album GAMI GANG is 20 songs, each with their own standout qualities; with dashes of screamo, post-rock, and an introduction fit for a superhero film, GAMI GANG goes all-in.

Billings, Montana band Hey, ily! (pronounced like “hey, I love you”) describe themselves as “Nintendocore, Emo, Powerpop, Shoegaze, and anything else the project can get its grubby mitts on.” Toeing the line between pop-punk and hyperpop, Hey, ily!’s new EP Internet Breath is perfectly in-line with internet trends without ever feeling pandery or cloying. Both unexpected yet refreshing, Hey, ily!’s mission statement to create music that will “explode the world” is coming to fruition in the best way possible.