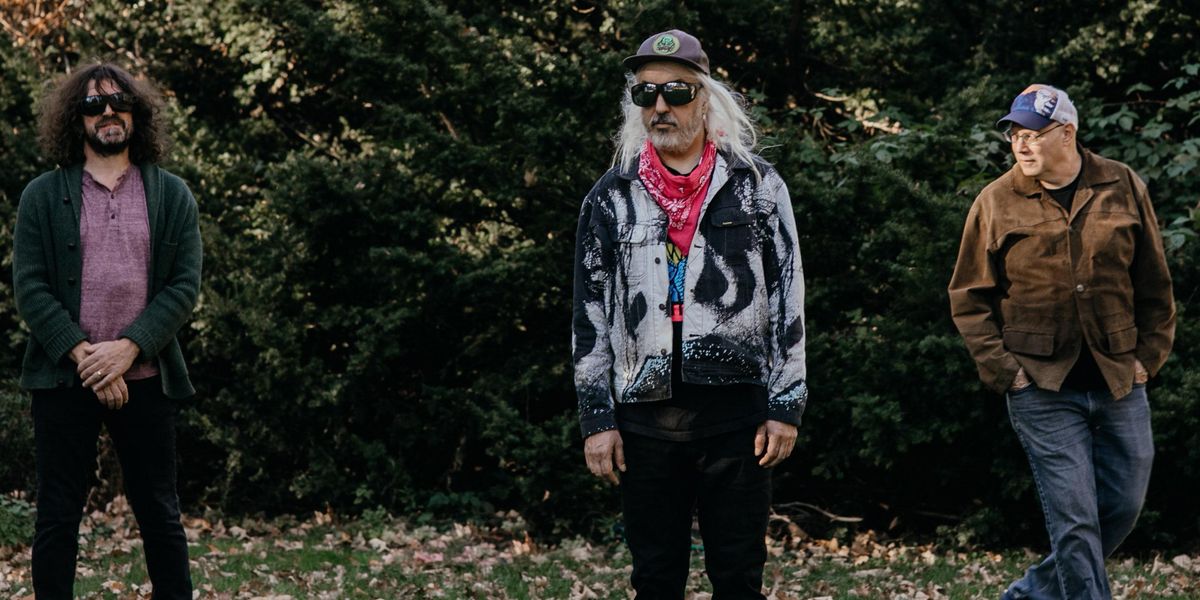 Dinosaur Jr., Sweep It Into Space

Massachusetts band Dinosaur Jr. have returned with their 12th album, Sweep It Into Space, again cementing their legacy as one of the most consistently great acts in indie rock — hiatuses and reunions be damned. Alongside co-producer Kurt Vile, Sweep It Into Space taps into ’90s nostalgia without overtly pandering to loyal fans.

Remember Sports make scrappy, evocative pop-punk influenced by the likes of Built to Spill and Rilo Kiley. Their new album Like a Stone juxtaposes heavy topics of trauma and self-doubt with beefy riffs that give the record the aura of starting anew. “Like a Stone references something that’s slipping away, or sinking down into your brain to a place you can’t find,” singer Carmen Perry says in the album’s liner notes. “The hard songs are guilt and anger coming out of me, and the soft songs are forgiveness.”

The Dumes, Everything Is Horrible EP

Everything Is Horrible — which premiered on Popdust earlier this week— is the debut EP from Los Angeles band the Dumes. The rock quintet is fronted by Elodie Tomlinson, who writes about love in its most staggering forms. The band’s music marries the sultry sheen of ’80s new wave with prime 2000s indie rock hooks.

Ethel Cain is the stage name of musician Hayden Anhedönia, who makes left-leaning synth-pop with a gothic, witchy edge, inspired by her Christian upbringing in the deep south. Her latest EP, Inbred, takes cues from the rise of emo rap, featuring verses from lil aaron and Wicca Phase Springs Eternal.

On his latest record Don’t Go Tellin’ Your Momma, introspective New Jersey rapper Topaz Jones further expands on his cross-generational influences. The record draws from soulful ’70s funk, although Jones infuses these elements with modern flourishes. The album also comes with a visual component that puts a twist on Black education in a post-civil rights movement Chicago.