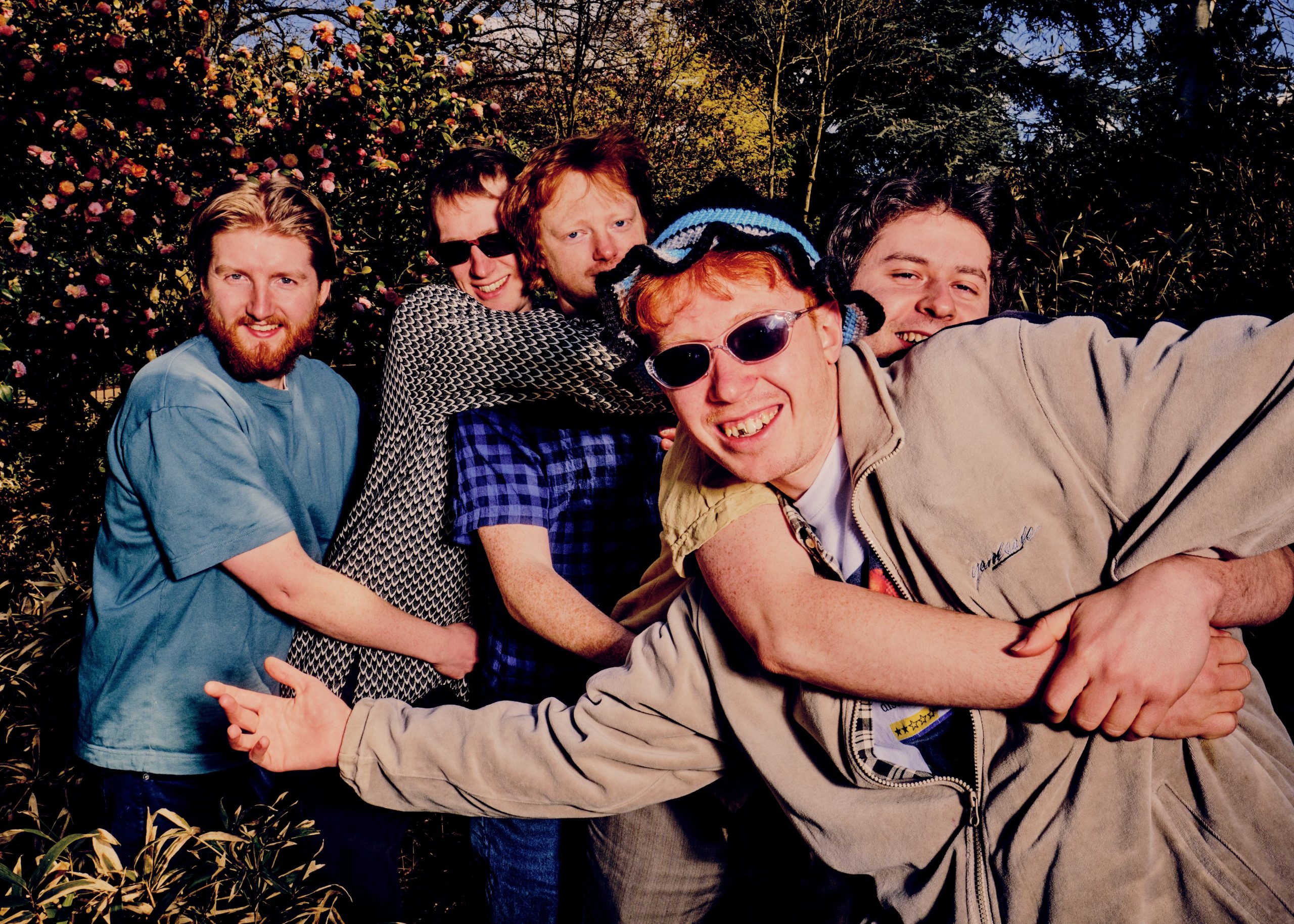 King Krule has joined forces with eccentric South London quartet Horsey, whose members include his brother Jack Marshall, for their new single “Seahorse.” The slow-burning, dreamlike song comes from Horsey’s upcoming album Debonair, which is bookended by “Seahorse” and the previously released track “Sippy Cup,” praised by director Edgar Wright as “two mins of blissful insanity about living like a child.” Listen to both “Seahorse” and “Sippy Cup” below.

Debonair is out in July via untitled recs.