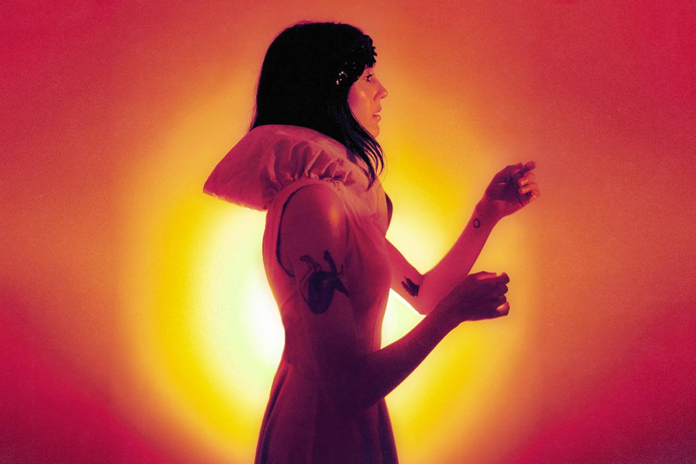 Half Waif, also known as Nandi Rose, is set to release a new album titled “Mythopoetics.” The artist just shared a song from the album, “Sodium & Cigarettes.” The track reflects the theme of many of the tracks on “Mythopoetics.”

When the album was announced, Half Waif also shared another song labeled “Swimmer” through a video. The artist collaborated with multi-instrumentalist, film composer, and producer Zubin Hensler for her new album.