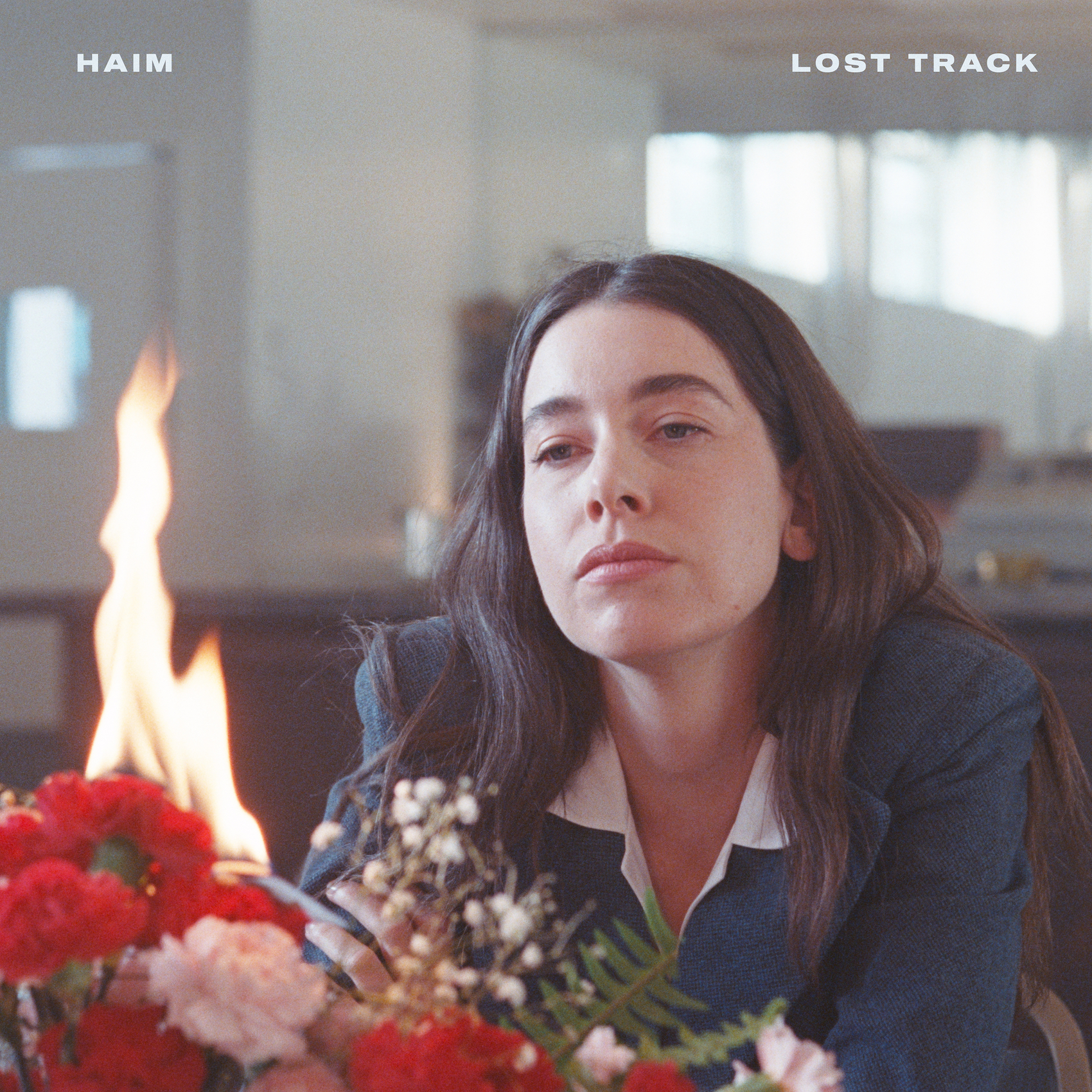 Haim have released a new single called “Lost Track.” A few weeks ago, a Paul Thomas Anderson-directed music video for the song first debuted in theaters before screenings of Licorice Pizza, the PTA film that (of course) the youngest Haim, Alana, stars in. Per a post on the trio’s Instagram, the track and video came together in just a few days after while Anderson was shooting Alana for a W magazine cover. Here’s their explanation, where they note that the song was inspired by the John O’Hara novel Appointment In Samarra:

“I’ll never get back what I lost track of”

We had that line written for the last year but could never figure out what to do with it. We kept writing it down, not knowing where it should live. Cut to PTA shooting the director’s cut issue for @wmag with our baby sister on the cover! An opportunity arose to do a quick music component while shooting the story. Paul mentioned having the book “Appointment in Samarra” as a possible direction. So we did some digging around the book and were inspired by the scene where the main character throws a drink in someone’s face at a country club. We were inspired by the idea of someone doing something so drastic to get out of a situation they felt uncomfortable in – just to feel something. We finally remembered that lyric and wrote and recorded the song and shot the whole thing in a few days! Anyway, felt fun to do something very collaborative/ off the cuff.

Watch the “Lost Track” video below.

“Lost Track” is out now. Haim are headed out on tour this spring.