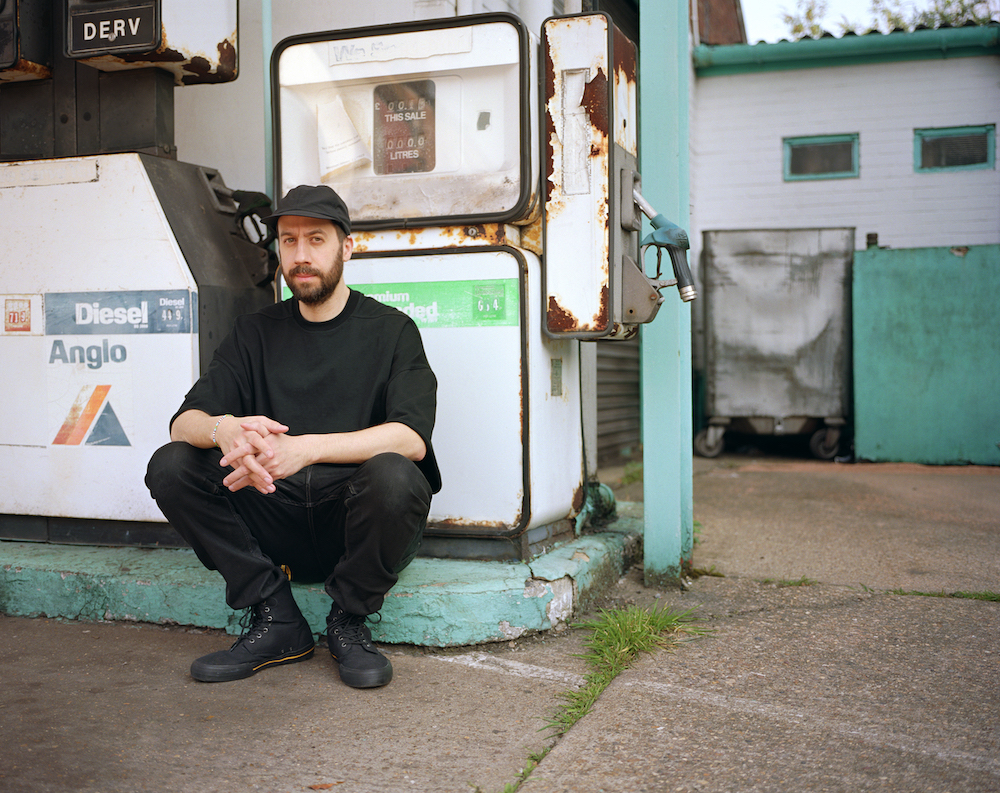 It’s been a while since we’ve heard from Derwin Schlecker, the playful British dance producer known as Gold Panda. Three years ago, Schlecker released “Transactional Relationship,” the last Gold Panda single. It’s also been three years since he released Jag Trax, the album that he recorded under his DJ Jenifa alter-ego. The last Gold Panda album came out even longer ago; we haven’t gotten one of those since Good Luck And Do Your Best in 2016. But there’s another new Gold Panda album coming this year, and we’ve got a new single today.

The new track “I’ve Felt Better (Than I Do Now)” lock right back into that old Gold Panda sound. It’s got the producer chopping up warm, dusty samples and locking them into a fast, energetic beat. It works as springy endorphin-rush mood music, and it promises more good things to come. Here’s what Schlecker has to say about the track:

I made this when my daughter was two years old and I felt knackered and I’d turned 41. The samples just came together and sounded like “I’ve felt better…” and at the same time I was looking at my anti-depressants feeling tired and just thought “ha, that’s right!”

I mess with chopping up samples until I get an interesting loop, so I never set out to write a track; I’m led by the samples and then go from there. Funnily enough, my life now is actually way better than it was 10 years ago and I’m a bit healthier and I probably actually do feel better in general (apart from when I had that brain haemorrhage last year).