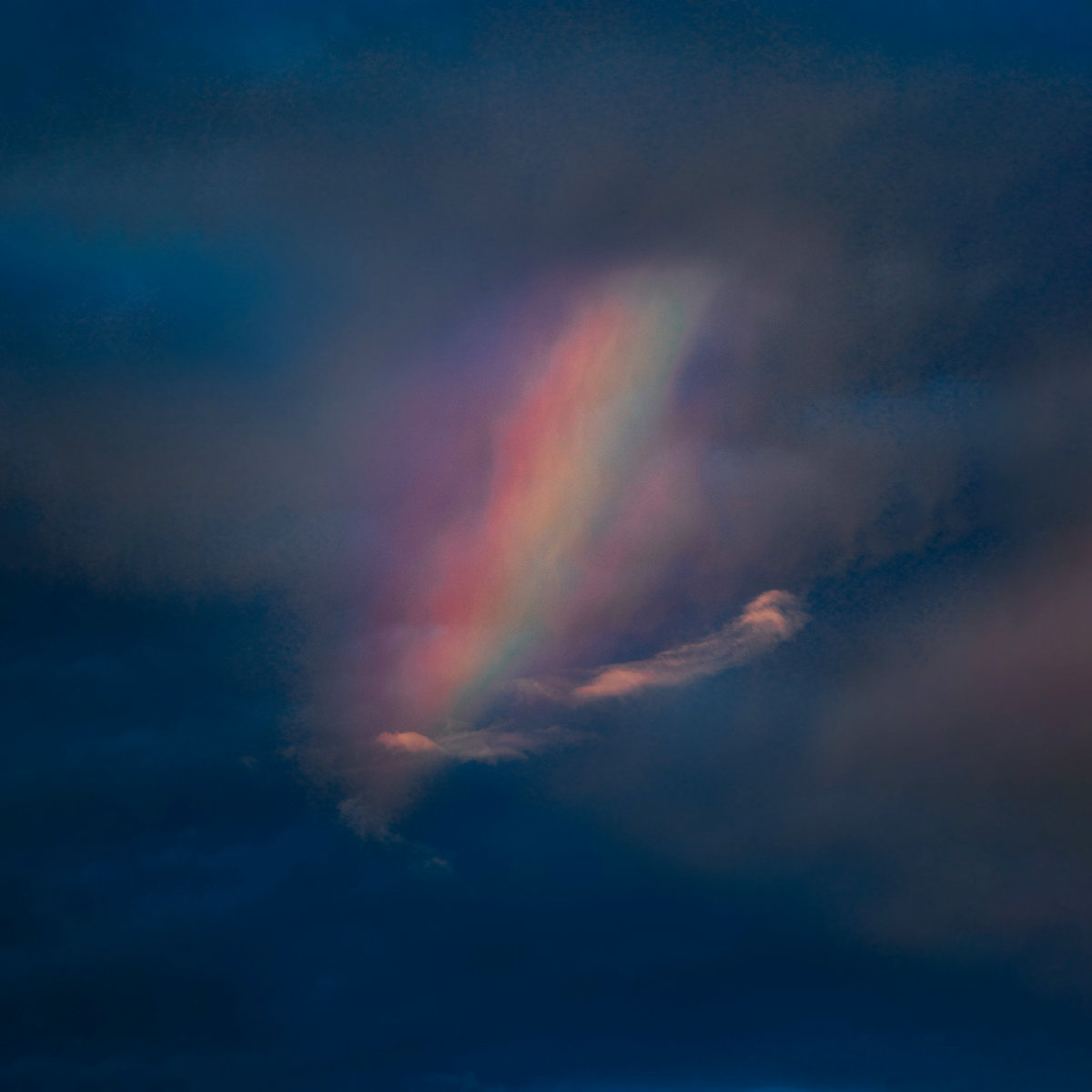 Back in 2018, the Tallahassee band Pool Kids released a very promising debut with Music To Practice Safe Sex To. Today, they’re announcing their self-titled sophomore album, which was produced in Seattle by Mike Vernon Davis, who was also behind the boards for similarly expansive emo albums like Great Grandpa’s Four Of Arrows and Special Explosion’s To Infinity.

Pool Kids‘ lead single “That’s Physics, Baby” exhibits that same sense of scale, slacking and tensing up as vocalist Christine Goodwyne belts through a struggle against the laws of nature. “Can’t quite tell what you’ve ever been after/ Clockwork motor, you wind me up again,” she sings. “I’m a tempered glass that you never could shatter/ Hanging by a thread, oh it’s gotta be the end.” Listen below.

Pool Kids is out 7/22 via Skeletal Lightning.