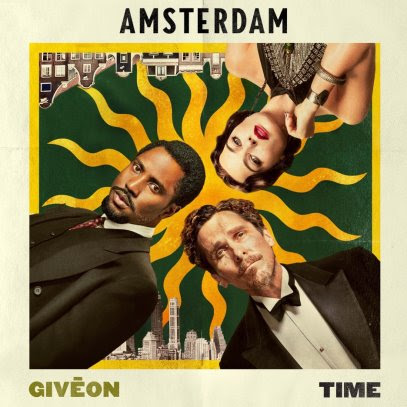 Givēon has a new song, “Time,” that’s featured in the end credits for the upcoming David O. Russell movie Amsterdam. The movie’s not out for a couple more weeks, but today Givēon has shared “Time,” which was co-written by Drake, who the Long Beach R&B singer has worked with in the past.

As Billboard notes, the track came about after Daniel Pemberton, who scored the film, reached out to producer Matthew Budman for soundtrack advice; Budman reached out to Drake, who then gave Givēon this song to sing — it also has a writing credit from Jahaan Sweet. Check it out below.