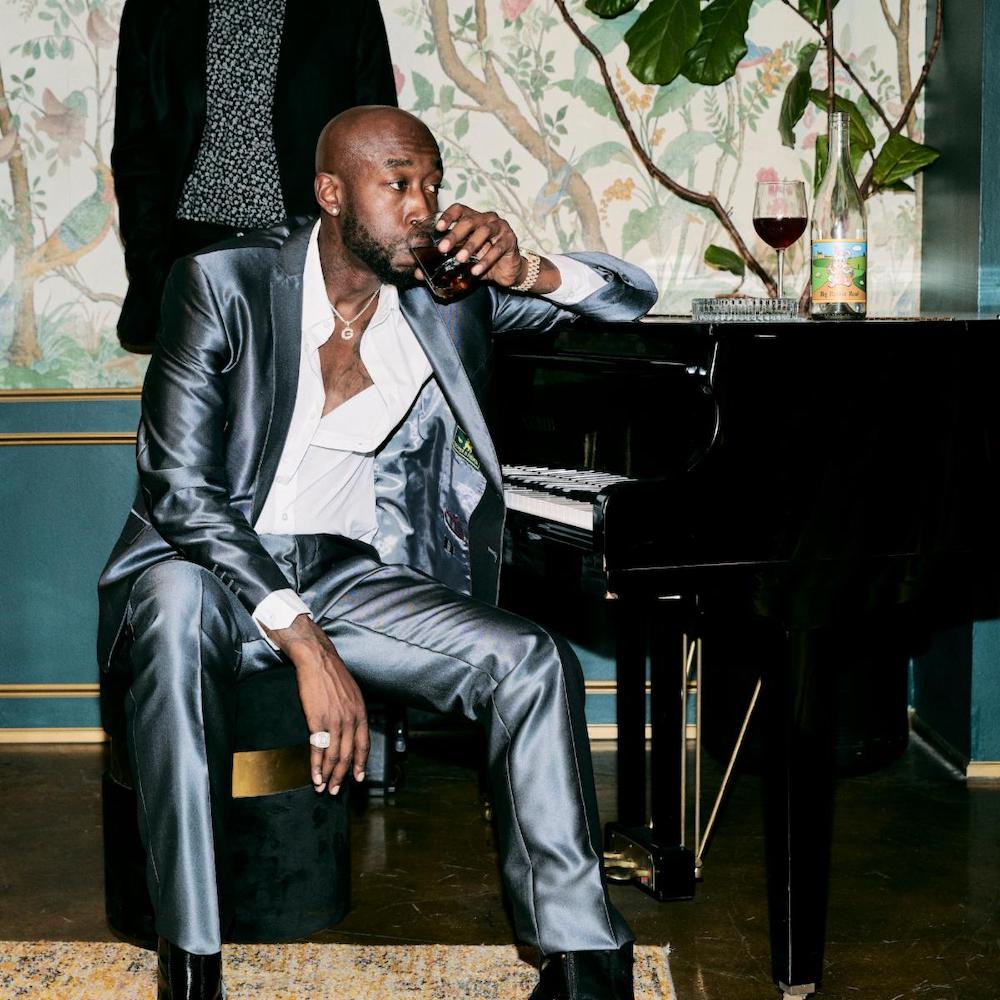 A couple of weeks ago, rap monster Freddie Gibbs announced the impending release of his new album $oul $old $eparately, and he shared its first single, the Moneybagg Yo collab “Too Much.” We won’t have to wait too long for the album itself to arrive. $oul $old $eparately is coming out in just one week. Gibbs recently unveiled the tracklist for the record, and it’ll include collaborations with boldfaced names like Pusha T, Anderson .Paak, Scarface, Raekwon, Rick Ross, Offset, DJ Paul, Musiq Soulchild, and Kelley Price. Today, Gibbs has shared another new song, and it’s a James Blake production.

The combination of Freddie Gibbs and James Blake might seem a bit unlikely. Blake has worked with a lot of rapper over the past decade, but Freddie Gibbs isn’t generally known as a cerebral, insular type like past Blake collaborators Kendrick Lamar and André 3000 or a sonic curator like Travis Scott. When you hear the new song “Dark Hearted,” though, it makes sense. Gibbs raps his ass off, but approaches Blake’s glassy and contemplative track from a vulnerable place. They sound great together.

Below, listen to “Dark Hearted” and check out the $oul $old $eparately tracklist. Also, earlier this week, Freddie Gibbs showed up on Funkmaster Flex’s radio show and went into the blackout zone with his freestyle. You’re going to want to watch that below.