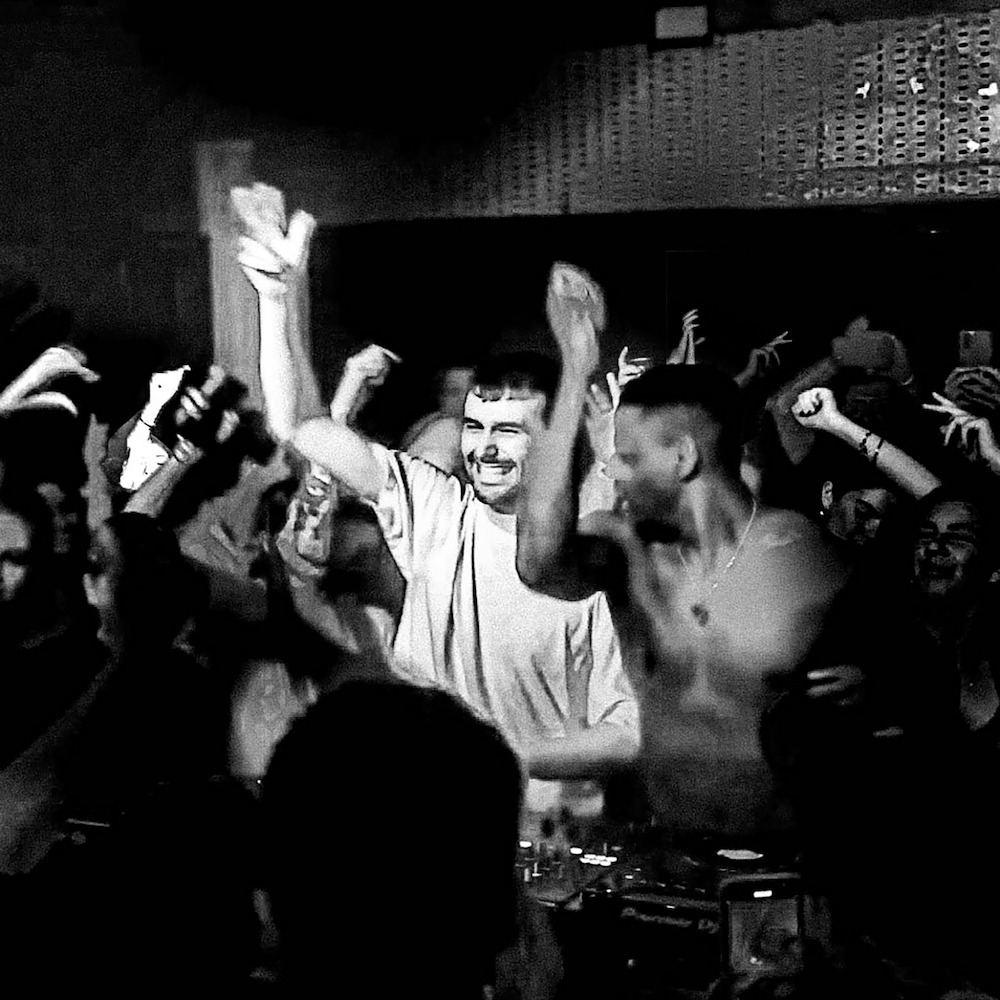 Fred Gibson, the electronic producer who goes by the name Fred Again.., has released a new track called “Jungle.” It’s his first new track since “Admit It (U Ddn’t Want 2),” an I. Jordan collab that came out earlier this year just a few weeks after the Romy/HAAi team-up “Lights Out.” “Jungle” contains a sample of Elley Duhé’s 2017 track “Immortal” and also features a production co-credit for Four Tet’s Kieran Hebden. Check it out below.

“Jungle” is out now.