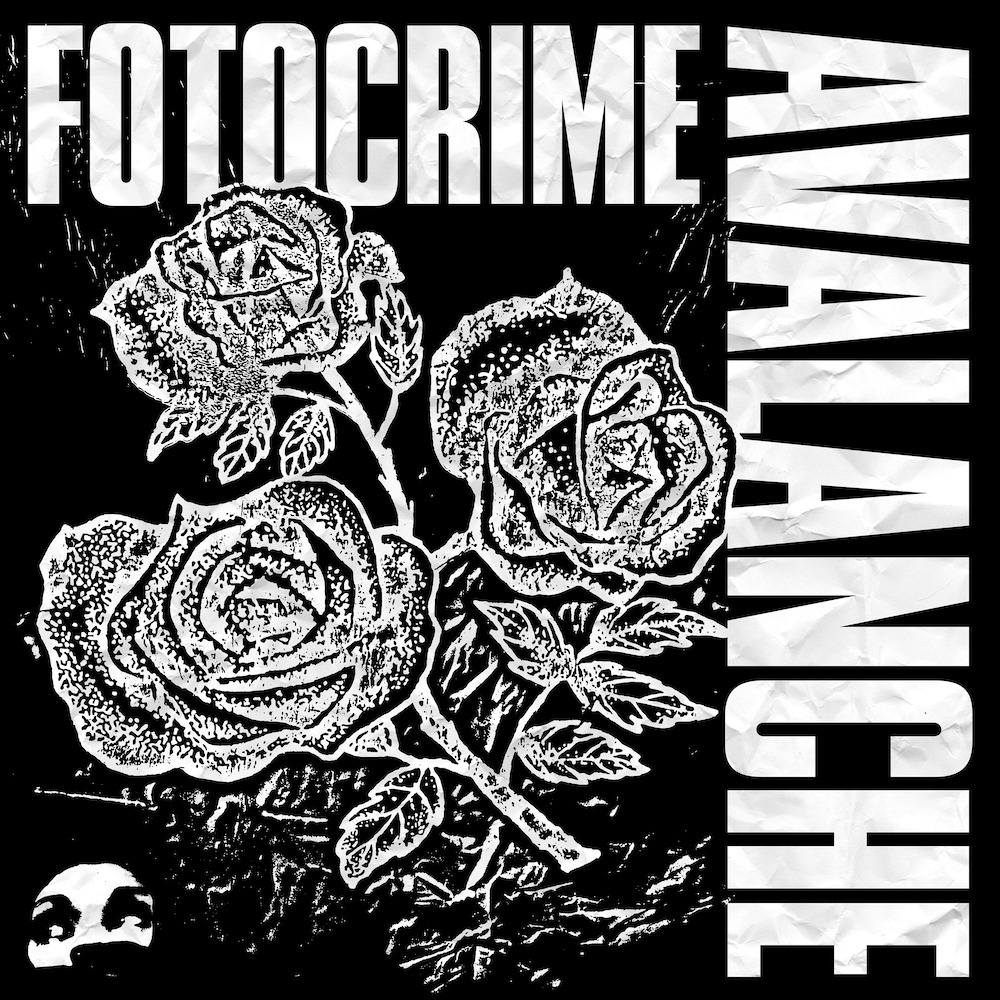 Last year, Ryan Patterson returned with his latest Fotocrime album, Heart Of Crime. Today, he’s announced that the project is coming back again, this time with something a bit different. At the end of July, Fotocrime will release an EP called Alcoves. It’ll be a collection of covers, with one released each week until then — and each one will be a surprise, with no tracklist revealed ahead of time.

Today, we get the first preview of that: Patterson’s take on Leonard Cohen’s “Avalanche.” Here’s what Patterson had to say about it:

In the months since the release of Fotocrime’s Heart Of Crime album and our return to touring, I built my own studio and dove headlong into producing and recording my music and some of my friends’ music. As a bit of pallet-cleansing and experimenting before we begin recording the next Fotocrime full length, I decided to record cover versions of a handful of my favorite songs. Deconstructing beloved songs that are part of my musical DNA is both a joy and a terrifying challenge. It’s impossible to capture the perfection of the original but it’s an exciting undertaking to find a way to pay tribute to something that means so much to me while finding my own take on the song. Leonard Cohen is certainly ground zero in terms of my vocal and lyrical influences and the darkness of “Avalanche” lends itself to endless interpretation. It is the bleakest of love songs and a most bitter kiss-off.

As we were recording the song, we couldn’t manage to capture the foreboding tension of the string arrangement in the original with our synths. I looked up and reconnected with Sarah Balliet, the acclaimed cellist of Murder By Death, who lives here in Louisville. We’d both been on the same tour nearly 20 years ago and she graciously came to my studio and recorded her own brilliant arrangement for cello on “Avalanche.” Sarah’s strings perfectly created the anxiety and dread that was missing from our recording and brought the song together.

As you might expect, Fotocrime’s version is quite different musically, replacing Cohen’s acoustic guitar with the kind of dystopian, gothic post-punk the band favors. Check it out below.