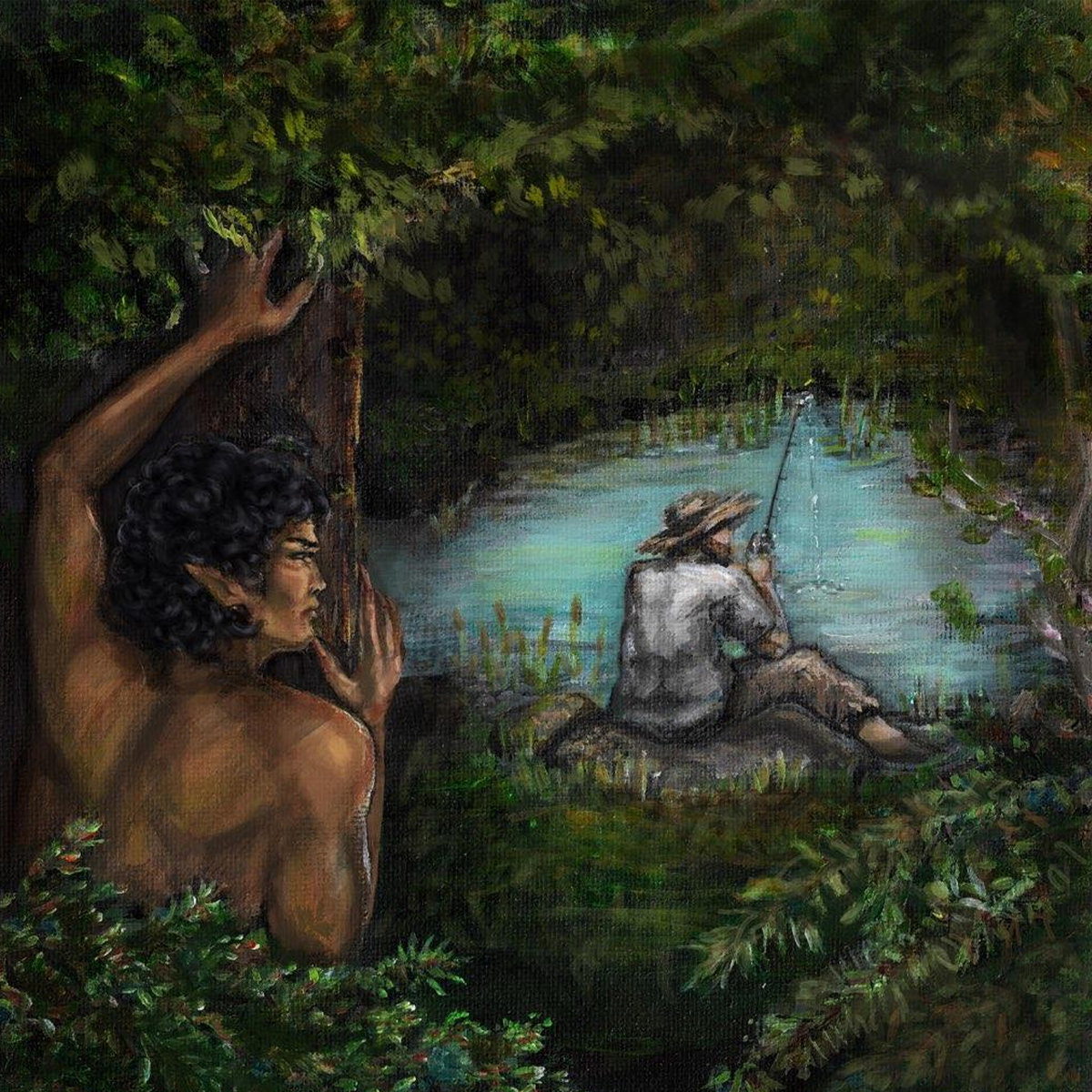 Two of Stereogum’s Bands To Watch from recent years, the San Jose emo band awakebutstillinbed and the Columbus screamo unit For Your Health, are teaming up for a split EP called hymns for the scorned. It’s dropping next month, but today one song from each act is out there for your consumption. I recommend consuming them!

Both tracks find these bands at their most melodic and anthemic. In the case of awakebutstillinbed’s soaring “Ride,” that’s maybe not so surprising, even if that band has been known to get weird and wild at times. The straightforwardness of For Your Health’s “Disarmament” is more of a shocker, though, considering last year’s In Spite Of slotted most of its poppy moments within a more chaotic and extreme post-hardcore framework. Not that I’m complaining; it’s exhilarating to hear them like this.

According to the credits on Bandcamp, some heavy hitters beyond the bands themselves were involved with this project. Chris Teti of The World Is A Beautiful Place & I Am No Longer Afraid To Die produced and mixed For Your Health’s contributions, while Ryan Perras handled the awakebutstillinbed side. Jack Shirley (famed for his work with the likes of Deafheaven and Jeff Rosenstock) mastered the whole thing. Check out “Ride” and “Disarmament” below.