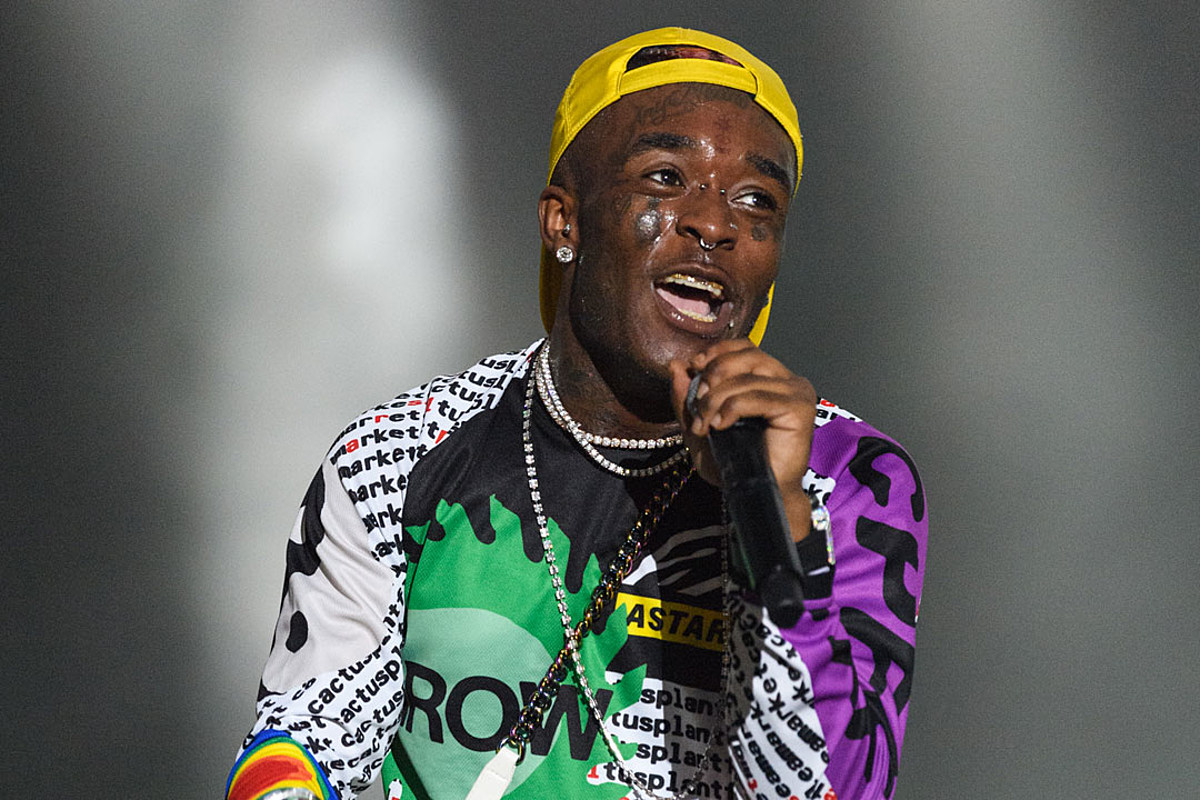 One year ago, Lil Uzi Vert finally came through. After teasing the project for over two years, on March 6, 2020, the Philadelphia rapper unloaded his Eternal Atake album, a metallic, techno-colored collection of tight raps and inventive hooks that marked his second major label album.

While Uzi had previously been known to inject most of his songs with melody, the sing-song Uzi is largely absent on this one; he’s flexing his rapping skills, and does it very well. On “You Better Move,” he rattles off quotable bars as he flips a nursery rhyme into an instructive quasi-dance song.

“I’m like Mother Goose, if I say shoot, they gonna shoot/No, I’m not sweet, I just got flavor/Don’t need no to water to mix up this juice/They say ‘Why your chain it look like a choker?’/That’s for the slaves that had to wear the noose,” he raps on the track.

For “Baby Pluto,” Lil Uzi Vert lets loose bursts of flexes and punchlines over bouncy bells for a song that sounds like a spaceship just entered the Earth’s atmosphere. For good measure, he’s also got tracks like “P2″—an “XO Tour Llif3” sequel—and “Urgency” for those who miss the more melodically inclined Uzi.

Choosing the best song on the LP is hard, but that doesn’t mean it’s impossible, so why not try? Today, to celebrate the anniversary of Eternal Atake, XXL ranks all the songs on the album. Peep the list below.