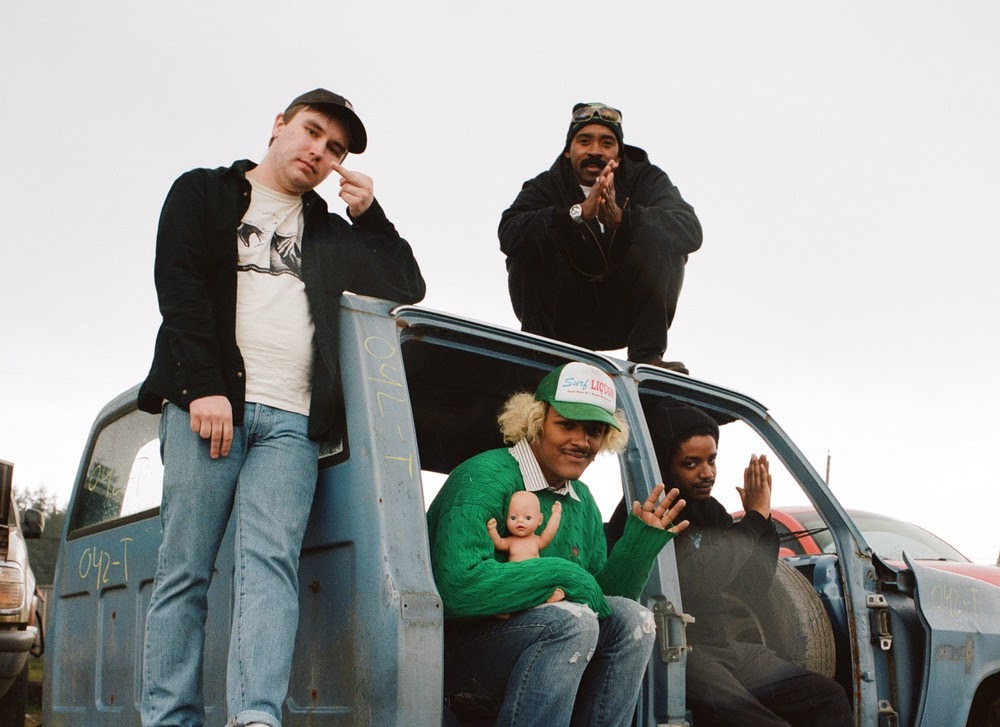 Last year, the Tacoma, Washington indie rockers Enumclaw became a Stereogum Band To Watch on the strength of their debut EP Jimbo Demo. This fall, Enumclaw will release their debut album Save The Baby, and they’ve already shared the early tracks “2002,” “Jimmy Neutron,” and “Cowboy Bepop.” Apparently, these guys aren’t remotely worried about dropping too many tracks before the album arrives, since they’ve got another one today.

Enumclaw’s new track is called “Park Lodge,” and it’s a bleary, contemplative rocker with a kind of hangdog guitar line. In a press release, frontman Aramis Johnson has this to say about the song:

This is the song I’m the most proud of on the album and is one of my most honest songs I’ve written. I’ve wanted to be in the position I am in right now my whole life. I’ve lived in a two-bedroom apartment with my whole family and had to watch my mom sleep on the couch every night, I’ve had to watch my childhood best friend battle with schizophrenia, and I wanted to talk about these things because I don’t think they get talked about in rock music. I really feel like my life and so many people’s lives depend on me changing my whole life — not a little bit of it, not half of it, but my whole life.

The “Park Lodge” video, from directors John C. Peterson and Ethan Scoma, follows all the members of Enumclaw around on a slow, cloudy day. Check it out below.

Save The Baby is out 10/14 on Luminelle Recordings.