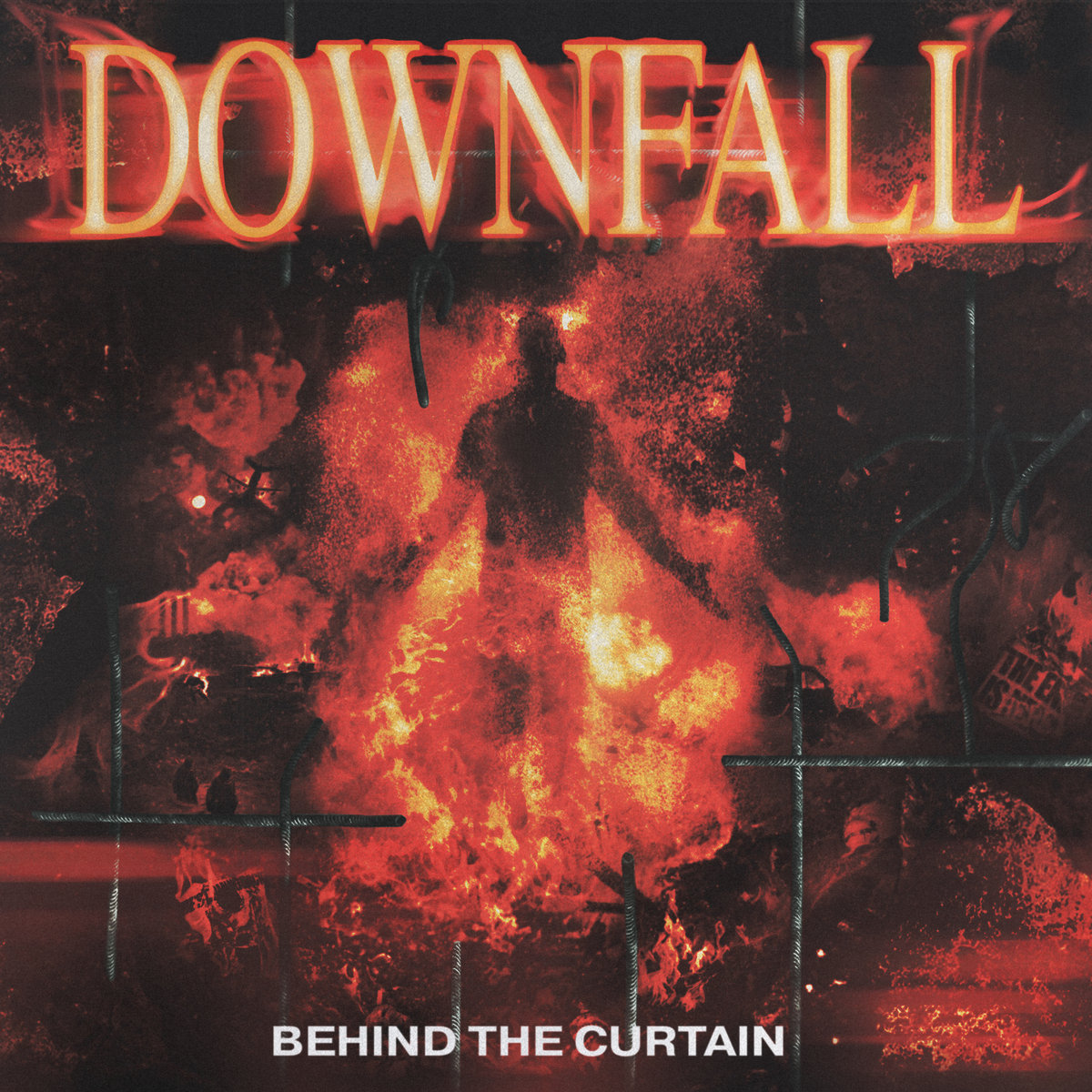 Richmond hardcore band Downfall — not to be confused with Richmond indie rock band Downhaul — regularly get people to go absolutely buckshit when they play live. But up until now, Downfall have not released that much music — a demo in 2017, the EP Dead To Me in 2019, nothing else. This summer, however, Downfall will release their full-length debut Behind The Curtain. The band has just shared the early track “Primitive Reality.” It’s a full-on Madball-style fuck-you-up anthem with the kind of breakdown that might cause you to attempt to clothesline an oncoming freight train. Listen to it below.

In other Richmond hardcore news, Mutually Assured Destruction leader Ace Stallings announced yesterday that he’d started a new label called Raven Records, which is dedicated to documenting the heavy-ass bands currently coming out of that town. Raven started off with two cassette releases from new Richmond bands that have been playing out a lot lately. Killing Pace have a fast, deranged sound that draws heavily on death metal and maybe even a little bit of power violence. Here’s their self-titled debut EP.

Blazing Tomb, meanwhile, have a more straight-up metal sound, with longer songs and bigger riffs. I heartily recommend the song “Blazing Tomb” by Blazing Tomb from the Blazing Tomb EP, which you can stream below.

Downfall’s Behind The Curtain is out 7/1 on DAZE. The Killing Pace and Blazing Tomb EPs are out now on Raven Records. Downfall and Killing Pace will play Richmond this weekend as part of the Big Takeover festival, and I can’t wait.