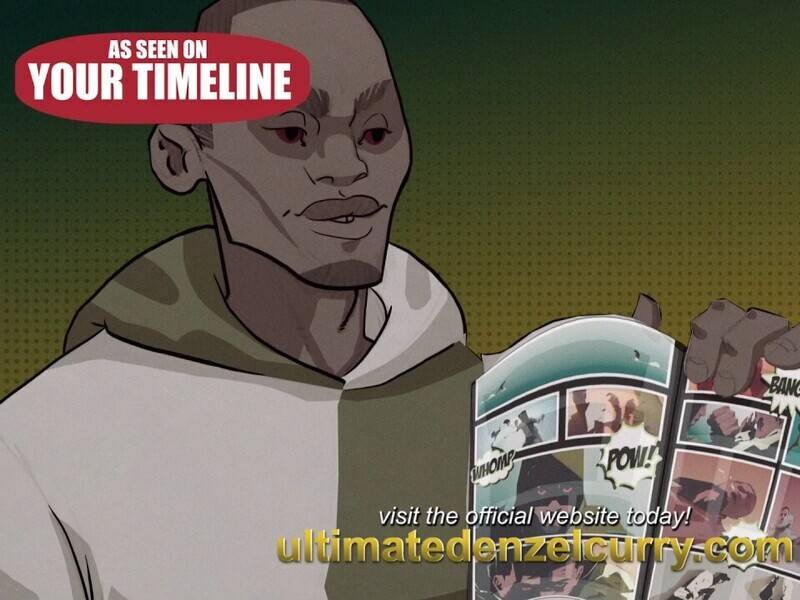 Denzel Curry and Kenny Beats are releasing a comic book as a companion piece to their UNLOCKED album.

Curry and Kenny’s UNLOCKED comic comes with a vinyl flexi disc insert featuring the album cut “DIET_” and polybag packaging. Fans also get a digital copy of the LP as part of the bundle.

UNLOCKED was unexpectedly released in February, initially dropping as a surprise short film on YouTube. Shortly after, the eight-track album was made available on streaming services such as Spotify and Apple Music. 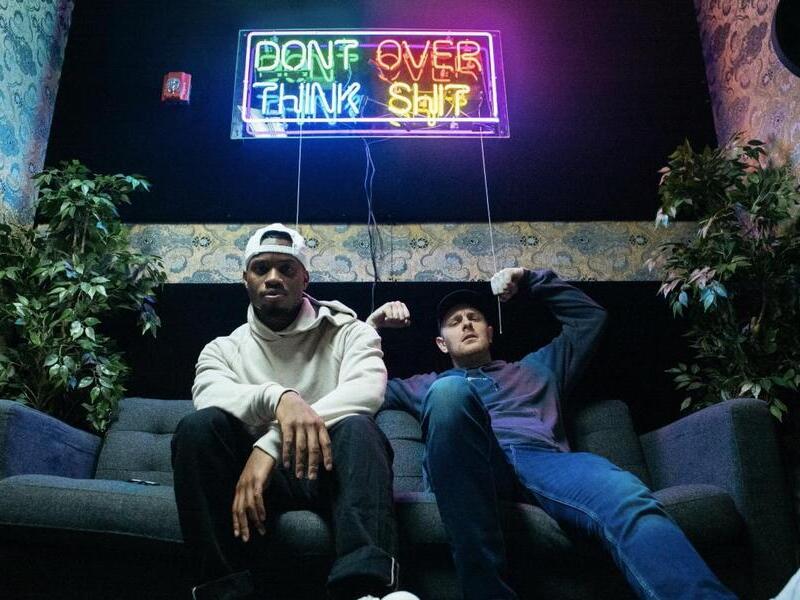 Curry and Kenny’s comic book is scheduled to begin shipping on June 26. Only 2,000 copies are being printed.

The comic is being sold exclusively Curry’s online store. Pre-order the project here.