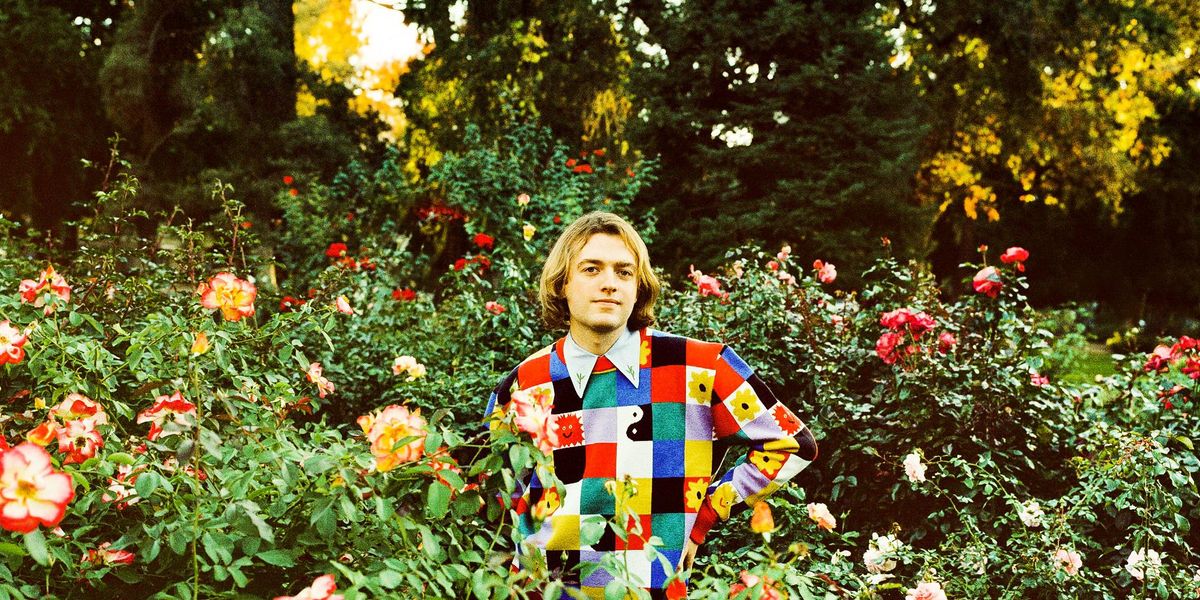 Following up the success of his viral hit “Can I Call You Tonight?” Dayglow returns with his new single “Woah Man.”

“Whoa Man” is the third single from the Texas musician’s forthcoming new album, Harmony House, which is slated for release May 21. In line with his typical retro sonic approach, the track bears elements of both ’70s singer-songwriter folk as well as jangle pop of the ’80s.

“‘Woah Man’ is one of my favorite songs I’ve written so far,” Daylow — real name Sloan Struble— said in a statement. “I initially wrote it for a friend who was going through a hard time, but then later realized that I was really writing about myself. In the middle of so much change, growth, and responsibility, I found myself feeling a lot of pressure.”

He continued: “After months of feeling like I had the world on my shoulders and that I was growing up too fast, I realized that in order to grow, you have to move on sometimes. You have to let some things go. And for me, what I needed to let go of was the feeling of being in control of everything. I had to let go of holding on (very meta, I know). I just remember finishing the song and feeling so much relief and clarity about who I am becoming. The song has continued to help me through so many different stages of growth in my life— I hope it does the same for you.”

It was also announced earlier this month that Dayglow will be performing on the upcoming season of Austin City Limits Live at the Moody Theater. Listen to “Whoa Man” below, and read our interview with Daylow from last year here.