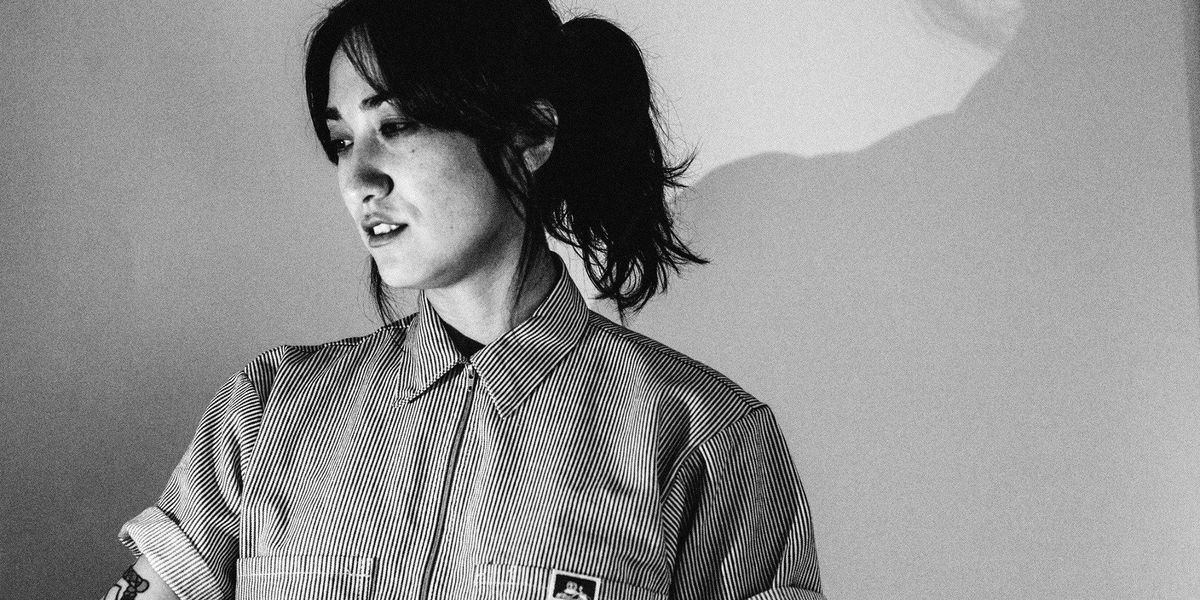 This week brought big news for My Bloody Valentine fans.

The shoegaze icons announced Wednesday that they currently have two new albums in the works for their new label home, Domino Records. In addition to the new music, My Bloody Valentine’s 2013 comeback album, m b v, is finally available on streaming, and their albums Loveless and Isn’t Anything — famously difficult to find on vinyl — are being remastered and reissued.

Since forming in Dublin in 1983, My Bloody Valentine are widely regarded as the pioneers of shoegaze, the indie rock subgenre defined by distorted, noisy guitars and heavy feedback. Alongside their contemporaries like Lush, Ride, and Slowdive, My Bloody Valentine have been heralded as one of the most influential bands of the ’90s, with a cult fan base that includes everyone from Billy Corgan and Courtney Love to teens on TikTok today.

While the shoegaze scene certainly reached its heyday in the ’90s, the subgenre is showing no sign of burning out anytime soon. Below, we’ve listed seven shoegaze-adjacent artists that prove the Loveless worship is still going strong.

Michigan band Greet Death evoke shoegaze at its most cutting, with guitars that roar and rumble like an outdated vacuum or heavy machinery. Yet Greet Death still hone in on precise, memorable melodies on their sophomore album, 2018’s New Hell, proving their innate ability to find the beauty in the brutal noise.

Based in Gothenburg, Sweden, Westkust use shoegaze not as a vehicle to drown out their sorrows, but to mimic summertime euphoria. They achieve this on their 2019 self-titled record by distorting their jangly guitars, speeding up the drum patterns, and spotlighting the sun-soaked vocals of singer Julia Bjernelind.

A self-described “loud gay band writing love songs for queers,” Portland, Oregon four-piece Alien Boy take cues from their ’90s shoegaze forebears and filter them through a contemporary emo/pop-punk lens. With lovelorn lyrics and earworm riffs doused in reverb, Alien Boy marry the best of both subgenres in perfect harmony.

Like shoegaze greats of the ’90s, Ovlov drench their sound in blown-out feedback and walls of sound. The New England band find their power in grungy, fuzzy textures, with guitar lines that often loop and build until they create a cacophony of clouded bliss.

With their droning guitars and barely-intelligible vocals, Nothing take obvious inspiration from the Lovelesses of yesteryear. But the sounds of the East Coast band are also heavily dictated by the experiences of frontman Domenic Palermo, who lets his personal tumult — near-death experiences, a stint in jail — bring an added sense of gloom and depth to their grungy noise.

파란노을 — AKA “Parannoul” in English — is a relatively new project based out of Seoul, South Korea, with a mysterious identity; as of right now, the artist hasn’t shared their real name or age, and their Bandcamp biography only reveals that they are “a student writing music in [their] bedroom.” Their ambitious, self-released record To See the Next Part of the Dream takes cues from shoegaze, emo, and post-rock, resulting in a hidden gem of bliss. You won’t find this album on Spotify, but you can name your price to purchase it on Bandcamp — we promise it’s worth it.