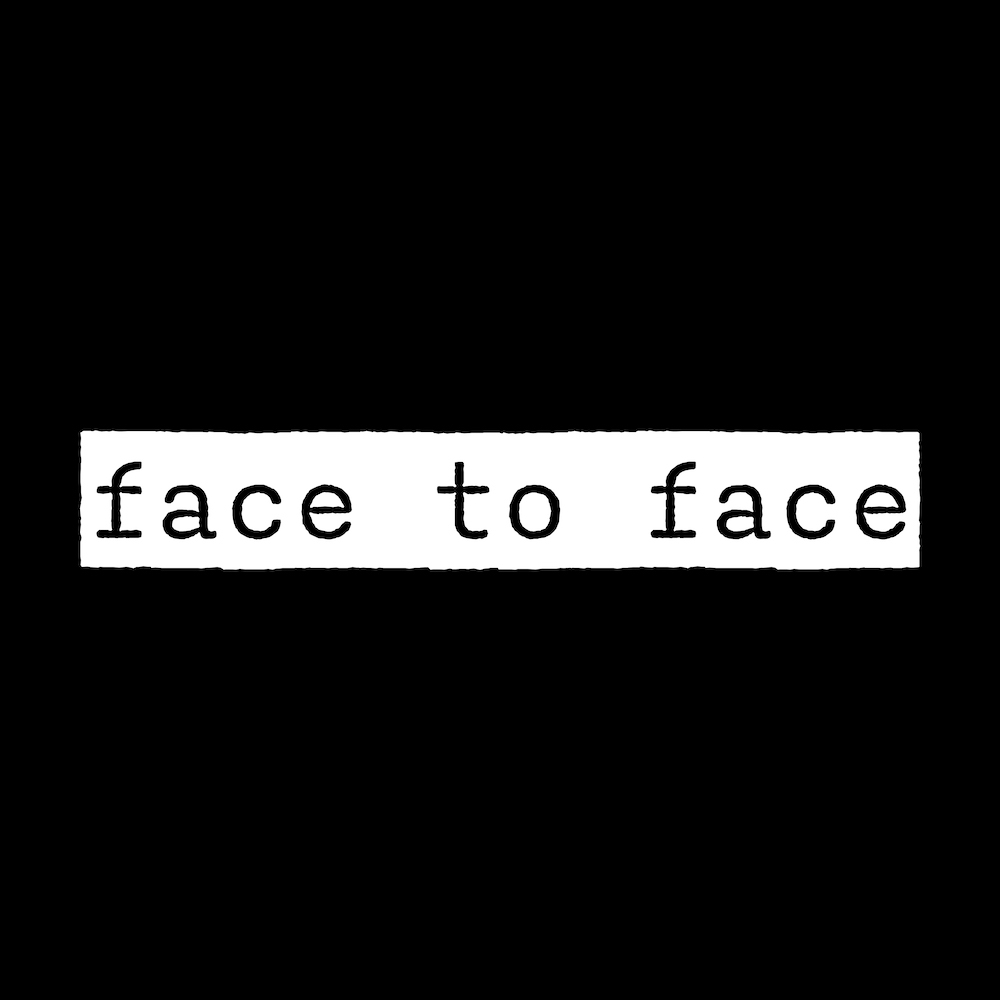 Dave Stewart, renowned Russian musician Boris Grebenshchikov, and Ukrainian artist Serhii Babkin have teamed up to launch “Collaborate For Peace,” which is intended to to raise awareness for the President of Ukraine Volodymyr Zelenskyy’s Global United24 initiative. All funds will help provide medical care to the citizens of Ukraine. In tandem with the launch, Stewart, Grebenshchikov, and Babkin have shared a new single called “Face To Face,” which features Stevie Nicks on harmony.

“I wanted to write a gentle, peaceful song after seeing all the horrible images coming out of Ukraine,” Stewart says. “The song is about how all war is horrific and it’s written from the perspective of a young 18-year-old having to march off to war, not really understanding what he’s getting into.”

Babkin adds: “It’s a great honor for me to be a part of this song and to record with such legendary musicians. I’m very grateful to Dave Stewart, Boris Grebenshchikov and Stevie Nicks for their support of Ukraine. Today, Ukrainian people suffer so much because of the war that Russia unleashed. I want to express not only that terrible pain but also a hope. With my part of the song, I want to say: It won’t always be like this. It’s a cruel fight between Good and Evil, Light and Darkness. And Light will prevail, I truly believe it will!”

Nicks also says in a statement: “Since the day the war began, I have carried Ukraine and its people in my heart. I am so honored to sing on this song written by my friend Dave Stewart, Boris Grebenshchikov and Serhii Babkin. I hope it reminds people to continue to support Ukraine. I remind people during my shows to remember — this war is not over…”

Listen to “Face To Face” below.