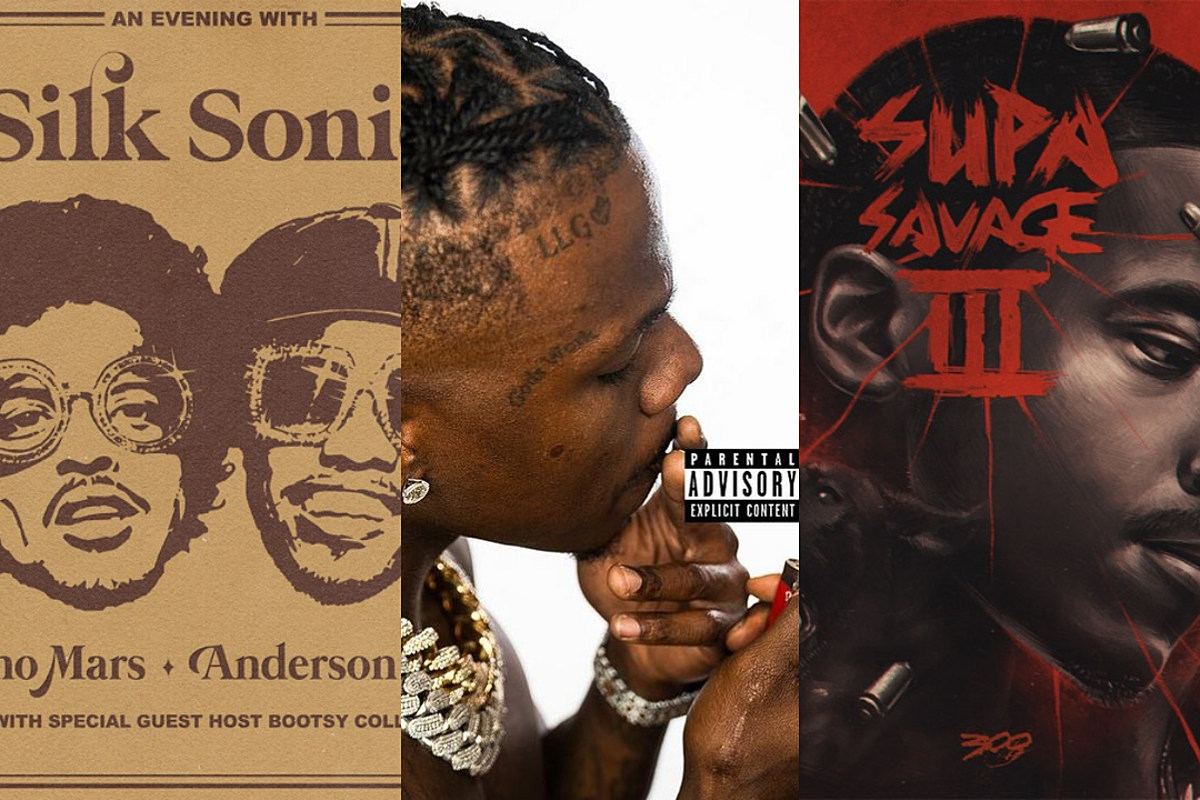 As we get deeper into the fourth quarter, more big names continue to put their stamp on the year. This week, we have the return of a rapper who has recently been under fire, a highly anticipated collab project from a newly formed duo, a Chicago rhymer in savage mode and more.

After being on the wrong side of some bad headlines in recent months, DaBaby gets back to the music with his latest project, Back on My Baby Jesus Sh!t Again. The former XXL Freshman announced the sequel to the 2017 mixtape Back on My Baby Jesus Shit last week by sharing the cover art along with the hashtag #MakeAmericaBopAgain. The new release has six songs and contains guest appearances from 21 Savage and Kodak Black. This is DaBaby’s first offering of 2021. His last release, My Brother’s Keeper (Long Live G), came out last November. Starting on Nov. 26, DaBaby will be embarking his Live Show Killa Tour. The jaunt features 22 stops in cities like Atlanta, Chicago, Detroit, Los Angeles and more.

After delivering the double-platinum single “Leave the Door Open,” Silk Sonic, the newly formed band fronted by Anderson .Paak and Bruno Mars, release their highly anticipated debut, An Evening With Silk Sonic. The nine-song collection of soul jams also features the smooth second single “Smoking Out the Window” as well as guest appearances from Bootsy Collins and Thundercat.

Lil Reese drops his second offering of 2021, Supa Savage 3. The Chicago rapper taps back in to the mixtape series whose previous installments were released in 2013 and 2015. The latest edition features 11 songs and guest appearances from Young Dolph and Bwuan Bans. Reese, who was shot earlier this year, put out his Lamron 2 EP back in April.