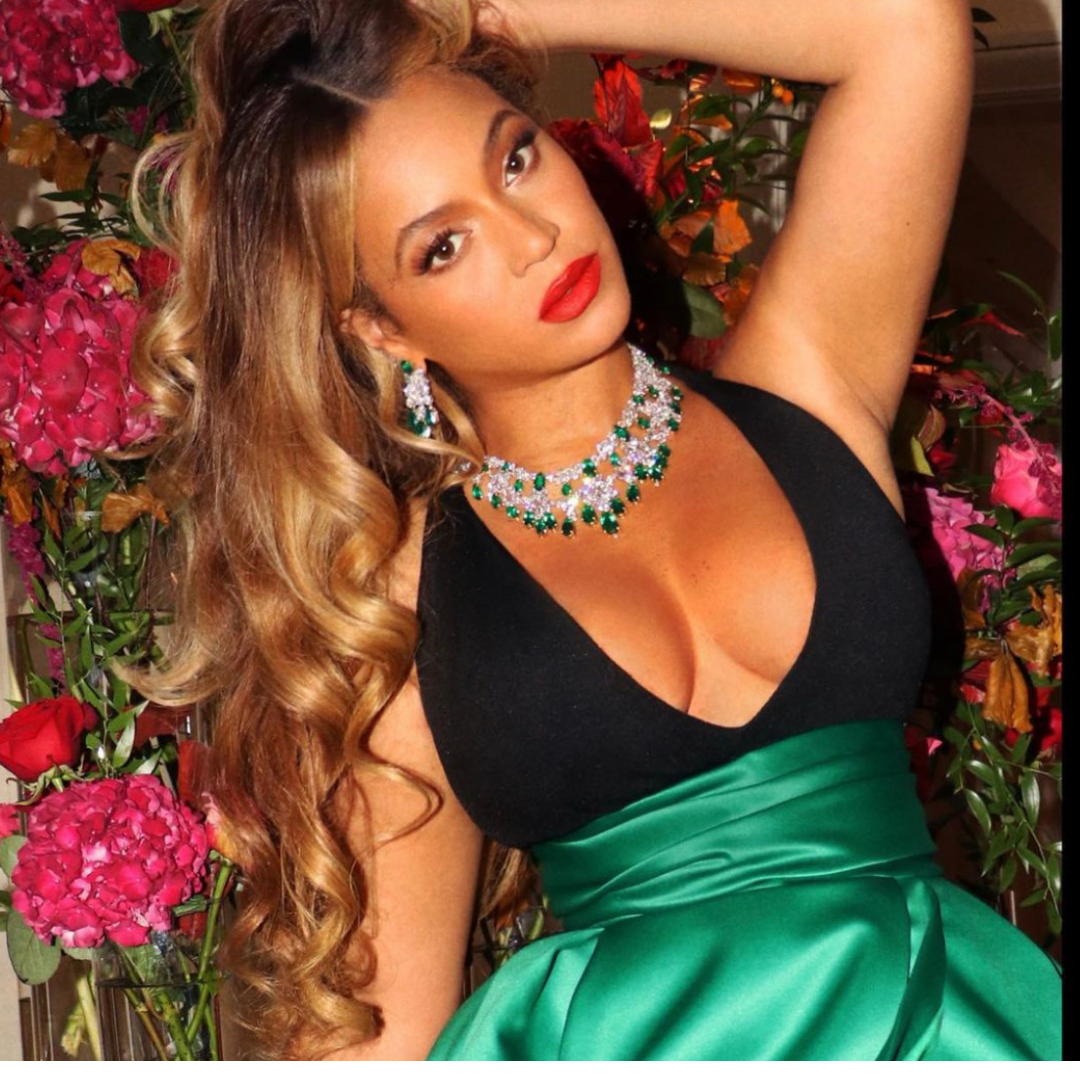 The beehive is all abuzz –Beyonce’ has released her song “Be Alive” which is part of the new forthcoming film  titled “King Richard.”

“King Richard’ the biopic centers around extraordinary tennis phenoms Venus and Serena Williams‘ father, Richard Williams who is exceptionally portrayed by Will Smith in the film.

“Be Alive” is featured in the preview for the film’s trailer and is the original song for the motion picture which comes out on November 19.  The biopic is based on the true story of their father who was their tennis coach, pushing his girls to excellence and to be the absolute pinnacle of success.

Beyonce’ co-wrote and co-produced the song along with Dixson penning superlative lyrics “I got a million miles on me / They want to see how far I’ll go / The path was never paved with gold / We worked and built this on our own,…” that she delivers perfectly.

Queen Beyonce’ continues to reign supreme celebrating two album milestones this year, including the 5th anniversary of Lemonade and 15 years since the release of the super-mega hit “B-Day”, and anthem-themed “Black Parade” in 2020.

Continuing on her banner year, Beyonce’s epic Tiffany Campaign with her husband Jay-Z is just flawless.

Take a listen to “Be Alive” here and keep an eye out for the movie coming on November 19th.  It promises to be something special.